Konami has revealed to the public various information regarding eFootball, the new free-to-play football title that will take the place of the historic PES series: first of all the official release date has been revealed, and we also know what the content of the game will be at launch.

The official announcement of eFootball, the new football game from Konami that, contrary to what has been done so far with PES, would become free-to-play for the first time in history, and with the intention of keeping the game active throughout the years. Konami also confirmed, subsequently, that the content of the game at launch would have been rather limited, and that the intention was to add gradually new content over the months. Well, finally we have new news on eFootball: in addition to knowing in detail what the content of the game will be at launch, the exit date.

The game will launch with 9 teams, 6 stadiums, the ability to play offline matches and weekly online events. The clubs present at the launch will be Arsenal, Barcellona, ​​Bayern Monaco, Flamengo, Juventus, Manchester United, River Plate and São Paulo, and matches can be played in stadiums Camp Nou, Old Trafford, Allianz Stadium, Emirates Stadium , Allianz Arena e all’eFootball Stadium. As for the modes, we will have the opportunity to play play offline, in local multiplayer against friends or against the AI, as well as the weekly events. It must also be specified that, at the time of launch, there will be no type of cross-play between Xbox systems, PlayStation systems and PCs. 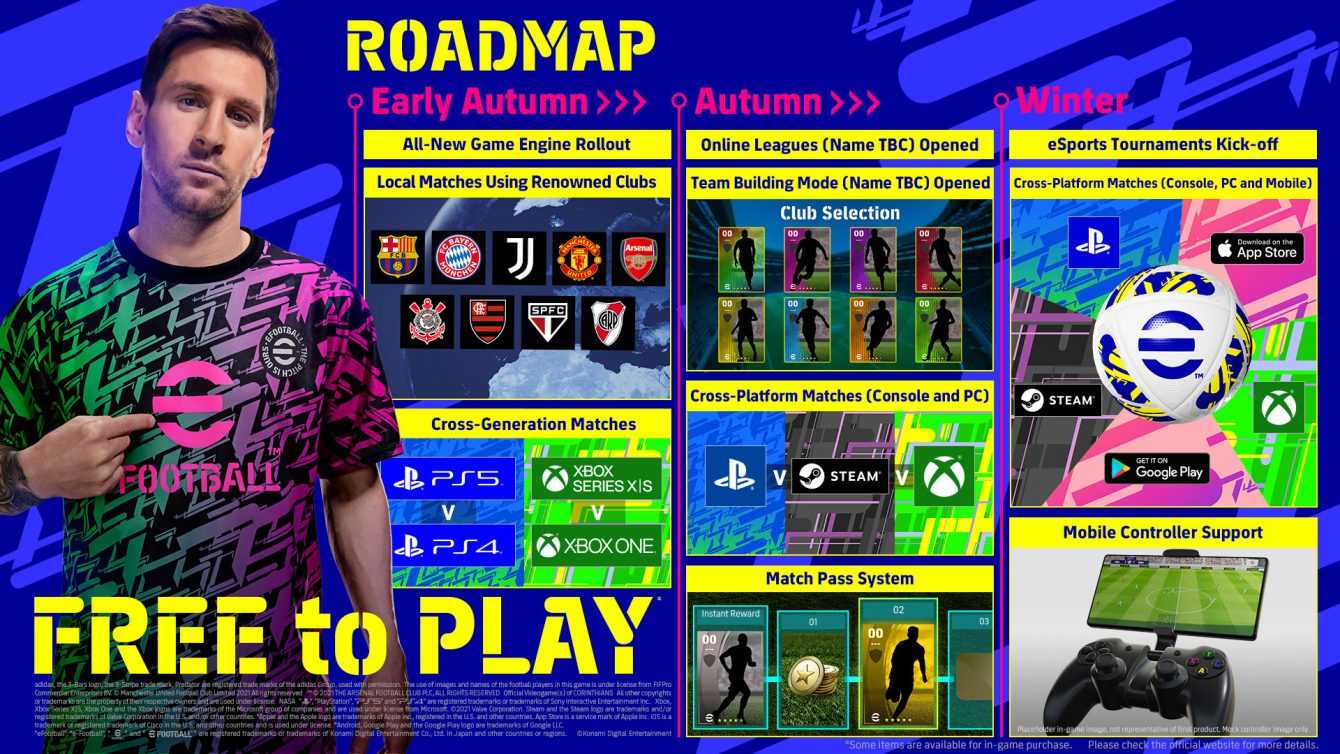 After seeing the content, we can say that the eFootball release date is scheduled for the next one September 30th, its PS4, PS5, Xbox One, Xbox Series X|S e PC. As for mobile, the Android and iOS version of eFootball PES 2021 will be updated to eFootball by the end of the year, during this fall. Later this fall, eFootball will receive several updates and new content, including modes such as Creative Teams (essentially the same as Ultimate Team on FIFA), the PvP match event, the Tour vs AI match event, along with quick matches and lobbies to play online.

To stay updated on the contents of eFootball and on all the most important news of the videogame world, we just have to invite you to stay tuned on the TechGameWorld.com pages. If you prefer to buy game keys at discounted prices, you can do so through our link to Instant Gaming. 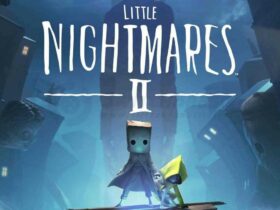