A research carried out on the web has confirmed that Elden Ring, the new work by From Software, on PC will employ Easy Anti-Cheat technology

By now there is a lot of information that has been made known about Elden Ring, the highly anticipated new work developed by From Software arriving in a few days. In the past few weeks, there have been revelations relating to the duration of the main campaign, to new areas such as Castle Mourne e Liurnia of the Lakes, and more. More rarefied information regarding the multiplayer, concentrated above all on what emerged from the closed network test. To these has recently been added a new confirmation, which will surely make the happiness of the PC gamers, concerned about the use of cheats.

This new information about the PC experience comes to us through theEULA of the game on the Steam page (as reported byReddit user hzy980512), within which you can read that the game developed by From Software it will take Easy Anti-Cheat (EAC). The client of this system will start at the same time as the title in question, and will monitor the code and the hardware memory. Within this page it is specified that by accepting the EULA agreements in question, you also accept permission to EAC to collect, store, share and publish the data relating to the cheats that will be detected. 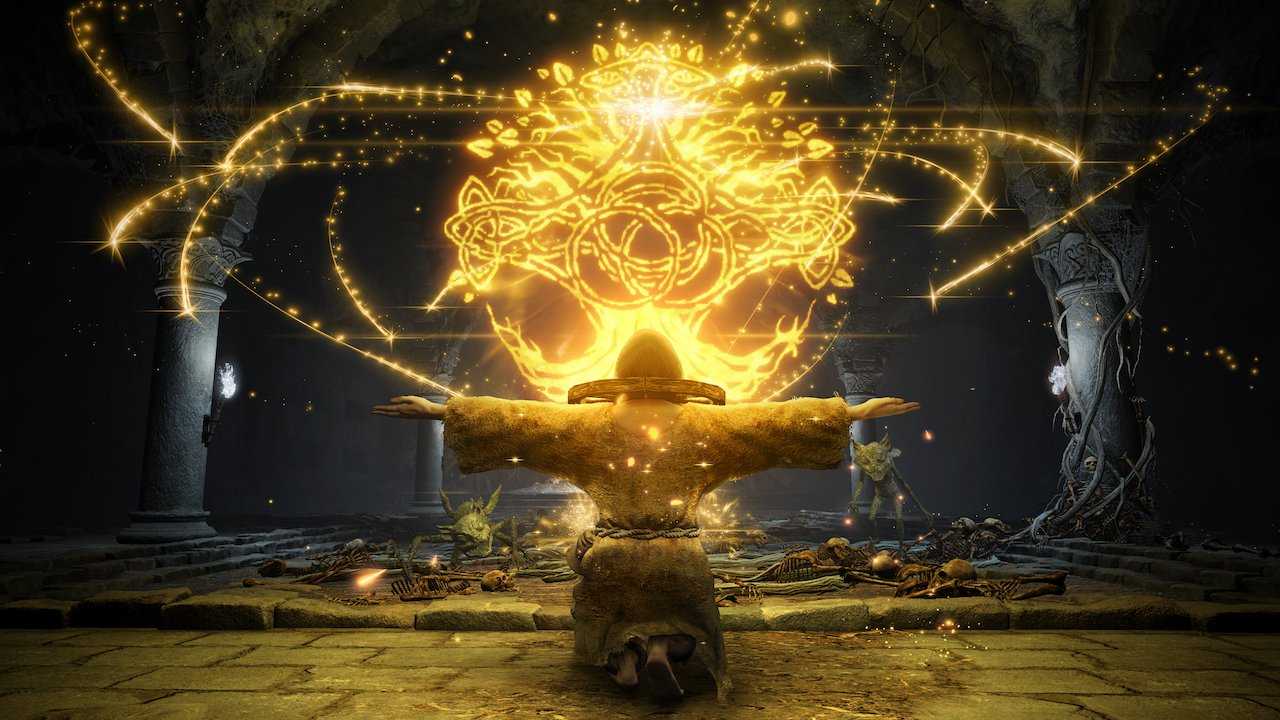 Of course, this information will be used solely for the purpose of containing the cheaters, therefore it will be used to identify and ban users responsible for incorrect behavior. Obviously only time will tell us whether the use of Easy Anti-Cheat in the PC version of Elden Ring will have the desired effects, but it is undeniable how it will still offer a hand to all players who want to try their hand at the multiplayer component of the title.

Before saying goodbye, and renewing the invitation to stay in the company of TechGameWorld.com, we remind you that Elden Ring will be officially released on February 25th, in the Xbox One, Xbox Series X / S, PS4, PS5 and PC versions. In the meantime, if you want to get your hands on many titles at a discounted price, we advise you to keep an eye on the offers on Instant Gaming.