Dan Hay, the executive producer of Far Cry 6, has declared his willingness to leave Ubisoft, let’s see the statements of the French house

Dan Hay, the executive producer from Far Cry 6 he has just declared his intention to leave Ubisoft. Hay served as an executive producer on Far Cry for over a period of time ten years at Ubisoft Montreal, where he was credited with overseeing the series during its most prosperous time. Hay joined Ubisoft to produce Far Cry 3 – which remains the highest-rated game in the series to date – and has maintained his role for virtually every episode since then, including Blood Dragon, Far Cry 4, Primal, Far Cry 5. and New Dawn. The veteran was especially involved in Far Cry 5, for which he held the role of creative director.

Ubisoft loses the executive producer of Far Cry 6, it is only the last of the “illustrious dropouts”

“After more than 10 years in Ubisoft, Dan Hay has announced that he will embark on a new chapter in his professional life and will leave on November 12, ”he said Ubisoft to the VGC specialized site about a month after the release of Far Cry 6.

Dan was the executive director of Far Cry and built an incredible multidisciplinary team to produce what has become one of the most popular games in Ubisoft’s history. While Dan hasn’t announced where his path is taking him, we are confident it will offer him the new challenges and experiences he seeks and deserves. We thank Dan for his many contributions over the years and wish him the best for the future. Meanwhile, the saga team will be led by Sandra Warren in Montreal and a team of highly capable producers and directors, as well as continuing collaborations with a number of other studios around the world.

Hay’s departure is the latest blow for the French giant, which is still facing criticism in the wake of recent revelations about sexual misconduct, harassment and discrimination.

A recent report from Kotaku, confirmed by VGC’s own sources, said Ubisoft’s Canadian studios announced pay hikes for staff in an effort to fight a exodus of senior developers. Ubisoft Canada includes Montreal, Quebec City, Toronto, Chicoutimi, Halifax and Winnipeg. Together, the developers are responsible for its largest franchises such as Assassin’s Creed, Watch Dogs e Far Cry. 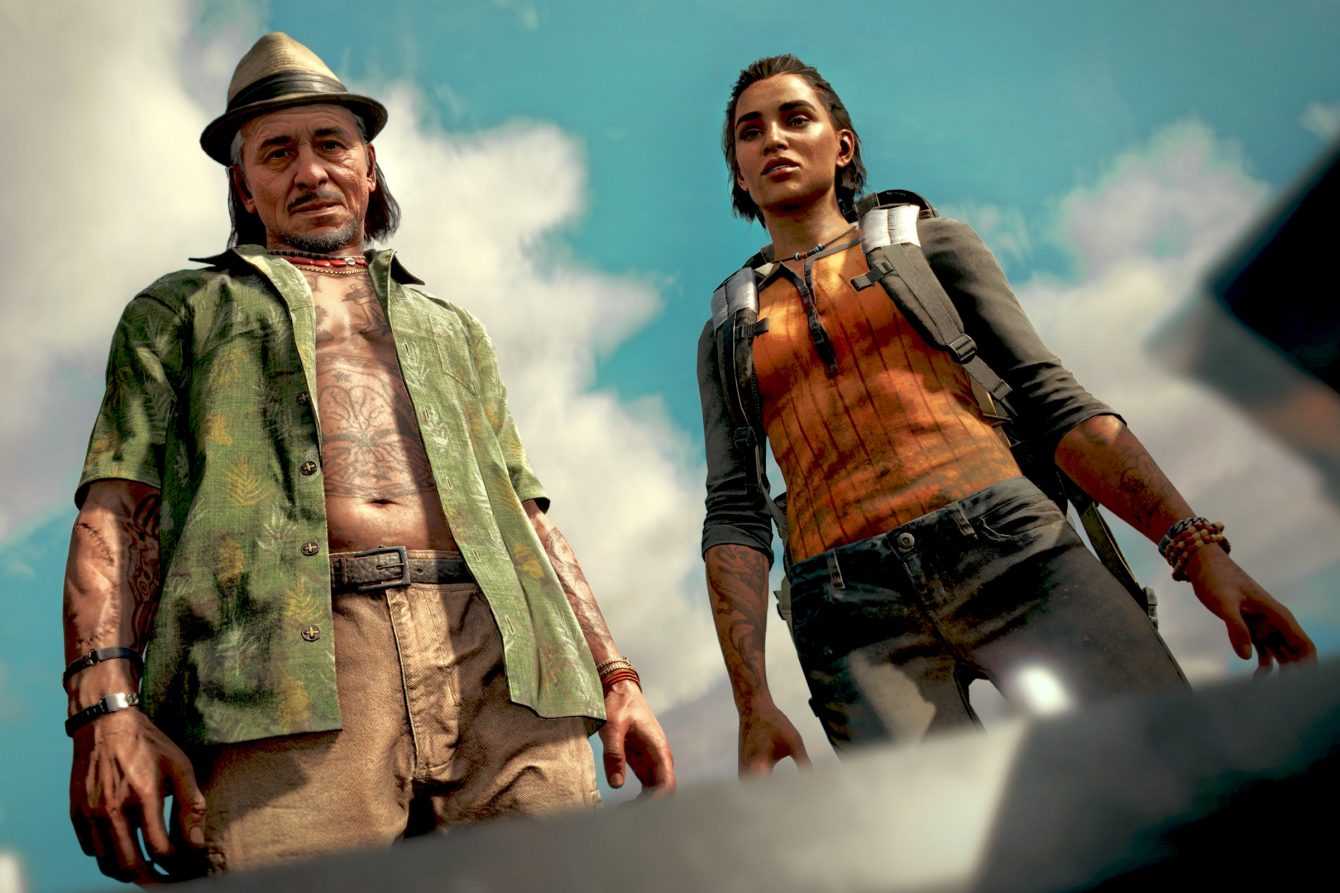 Recently, longtime Assassin’s Creed game directors Darby McDevitt, Eric Baptizat and Raphael Lacoste left the company for other studios. Sources told VGC that at the developer of Watch Dogs Legion and Far Cry 6 Ubisoft Toronto, virtually all of its design managers left the company after their work was completed.

At the beginning of this summer, a group of employees calling themselves “A Better Ubisoft”Sent a open letter to number one of the colossus, alias Yves guillemot, “Real and fundamental changes” in the wake of revelations about sexual misconduct, harassment and discrimination.

Signed by over 1,000 employees current and former, the document accuses Ubisoft management of offering “nothing more than a year of kind words, empty promises and an inability or unwillingness to remove known offenders.” Some time ago we also told you about how, according to rumors, the roles of several female characters in Assassin’s Creed have been downsized due to the vision of Ubisoft’s management.

What do you think of these delicate issues? Let us know below in the comments section. In the meantime, always stay tuned to TechGameWorld.com for all the news and curiosities from the world of gaming and beyond. Lastly, for the video game download codes at discounted prices, we invite you to take a look at the Instant-Gaming.com store.