Although Far Cry 6 will harness the power of the new consoles, Ubisoft will not abandon the millions of existing owners of gaming machines dating back to the last generation (aka Xbox One e PS4). The impressive graphics of the game in question were one of the few things that stood out during the game’s gameplay reveal on Friday. But one good graphics it can often leave the owners of the aforementioned systems worried and so the French giant of videogame entertainment has seen fit to release some statements in the last few hours. Let’s see all the details about it in the next lines of this article.

Far Cry 6: “The performance on PS5 and Xbox Series X is excellent but even those of PS4 and Xbox One are not joking” word of Ubisoft

Far Cry 6 is, of course, a far cry from the other great open world game released so far on both console generations: the disastrous launch of Cyberpunk 2077 on PlayStation 4 e Xbox One still has a powerful echo today and many players have been “burned” by the burning disappointment in performance of the CD Projekt RED title.

Ubisoft knows all of this and plans to show the game running on PS4 and Xbox One. David Grivel of Ubisoft Toronto told VGC that while Far Cry 6 will push PS5 and Xbox Series X, the developer wants to make sure that the title also runs well on PS4 e Xbox One:

Over the next few weeks and months, we will definitely start showing more on different platforms. What I can say, and I can’t go into that much detail on specs or things like that, is that on both the previous generation and the new generation, Xbox Series and PS5, the game works well. 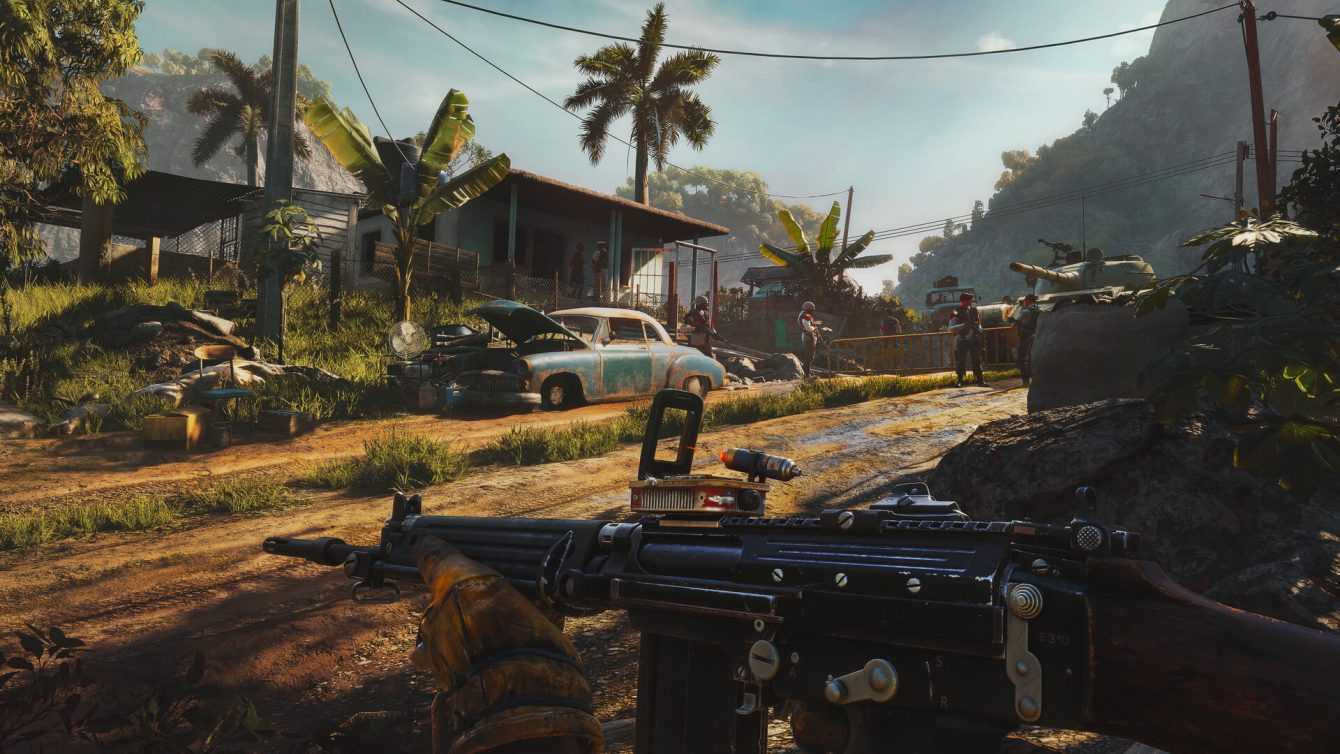 Asked if the team expects the last-gen releases to suffer from problems, Grivel explained: “No. We really aim to aim for the highest quality on all these platforms. We are really very cautious about it, so we will be showing more details and more information very soon. As for how Far Cry 6 will harness the power of PS5 and Xbox Series X, Grivel has confirmed that the game will run at 4K 60 FPS, which is always nice to see:

Far Cry 6 will be released on October 7 on PC, PS4, PS5, Xbox One, Xbox Series X/S, Stadia it is one o’clock. We will keep you updated on all future developments in this regard. In the meantime, always stay tuned to TechGameWorld.com for all the news and curiosities from the world of gaming and beyond. Lastly, for the video game download codes at discounted prices we invite you to take a look at the Instant-Gaming.com store.