The DLC dedicated to Yuffie in Final Fantasy 7 Remake Intergrade will not be contained in the physical copies disc, but must be redeemed with a code

Despite years of patches, updates and content released post launch have, in part, made the purchase in physical format almost useless, at least for the spirit of collecting (and future resale), the retail copy continues to be preferred by many gamers. There is some bad news, however, regarding the material release of Final Fantasy 7 Remake Intergrade, since Episode INTERmissionDLC, the expansion dedicated to the ninja Yuffie, will be attached in the form of code to redeem.

Final Fantasy 7 Remake Intergrade: Yuffie’s DLC will not be on the game disc

To raise the fuss in question, relative to the presence of a DLC code regarding the expansion dedicated to Yuffie in Final Fantasy 7 Remake Intergrade, the Australian dealer took care of it EB Games. The company has in fact confirmed, through its website, that the content in question will not be contained in the disc present in the retail copies, but must be downloaded by means of a monouso voucher.

In addition to affecting the value of second-hand copies, the situation has also raised doubts regarding the future preservation of the game in its entirety, given that a possible closure of the PlayStation Store by Sony, would lead to the disappearance of the content in question. And given the recent controversy surrounding the dismantling of the PSP, PS3 and PS Vita shops, fans would certainly not react well.

We remind you that the game will be released, in PS5 format, next 10 of June. PS4 users will be able to upgrade for free, but will have to pay separately to get the DLC.

What do you think of this decision? Let us know in the comments, here on TechGameWorld.com, maybe after taking a look at the discounts on Instant Gaming. 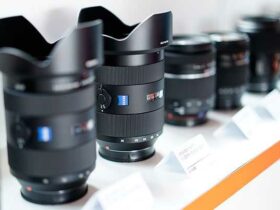 Spider – Man: No Way Home – new photos from the set 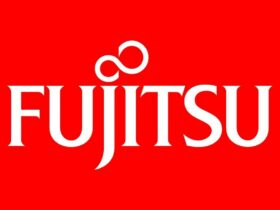