From how it was presented at E3, Origin cannot be said to have been a success. However, today Nomura says that the story of Final Fantasy Origin will be very compelling

Stranger of Paradise Final Fantasy Origin is the new spin off title of the Final Fantasy series distributed by Square Enix. The title was announced at the end of the Square Enix conference and immediately the PS5 exclusive demo was also announced. The players were not particularly impressed with the characters and the setting, however they appreciated the gameplay. To reassure everyone, Nomura revealed in an interview that the story of Final Fantasy Origin it will be exciting and compelling.

After the controversy over the problems the demo for PS5, immediately corrected by the development team, the title promises great things and looks very promising, both in terms of gameplay that for the recent declarations of the producers. The Final Fantasy saga has always stood out from the competition (for example from a Kingdom Hearts) for its charge imagine, for its wonderful stories and for its characters memorable. So what to expect from Stranger of Paradise Final Fantasy Origin? According to the recent words of the authors, respectively Testuya Nomura and the producer Jin Fujiwara, the story will be surprising. 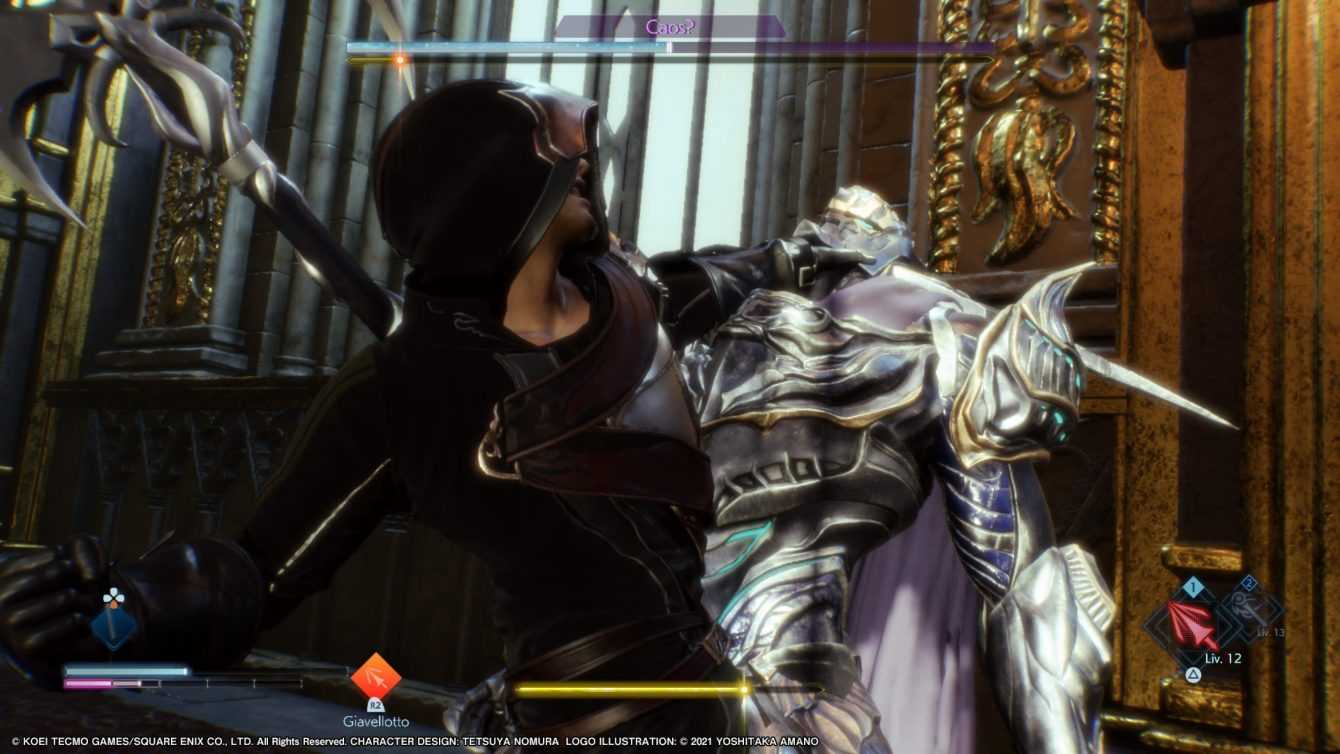 What we have been able to try in the demo is none other than a taste of what the full game will be. In the latter in fact, there will be many more characters and it will be a lot wider. Seeing these characters come out of nowhere could have been confusing, but the authors invite you to wait for more information because there will certainly be some surprises. According to Fujiwara, Final Fantasy Origin will have a compelling and high story emotional impact. Pending further details, we remind you that the title will be released in 2022 su PS5, Xbox Series X/S, PS4, Xbox One e PC.

To buy securities in Discount, go to our Instant Gaming link! To stay updated on the latest news, follow the pages of TechGameWorld.com.