News on the mysterious new title of the Final Fantasy saga. Final Fantasy Origin will have multiple difficulties and will be the most violent chapter in the saga

After the news on Final Fantasy VII Remake Intergrade, some users have anticipated the announcement of a new chapter of the historic jrpg saga. In fact, rumors have been appearing on the net for several days about a new Final Fantasy which should be called Final Fantasy Origin. The news talks about a game that overturns the classic canons, albeit revisited several times, of the saga. It seems that Final Fantasy Origin will have a similar style to Nioh and you will be able to choose between multiple difficulties.

Will Final Fantasy Origin be a souls like with multiple difficulties?

Even more details are popping up on the net about the rumored Final Fantasy Origin. This new chapter should be one spin off developed by Team Ninja (which by the way had already dealt with the development of Dissidia Final Fantasy) exclusively PS5. Reports see Origin draw heavily on Nioh. The insider Navtra in addition, he warned fans via the ResetEra platform saying that the title will not be a Nioh 3 or a Nioh with the skin di Final Fantasy. The user then added that Final Fantasy Origin will be more approachable having multiple difficulties and that a title with a production value more similar to that of Nier Automata. 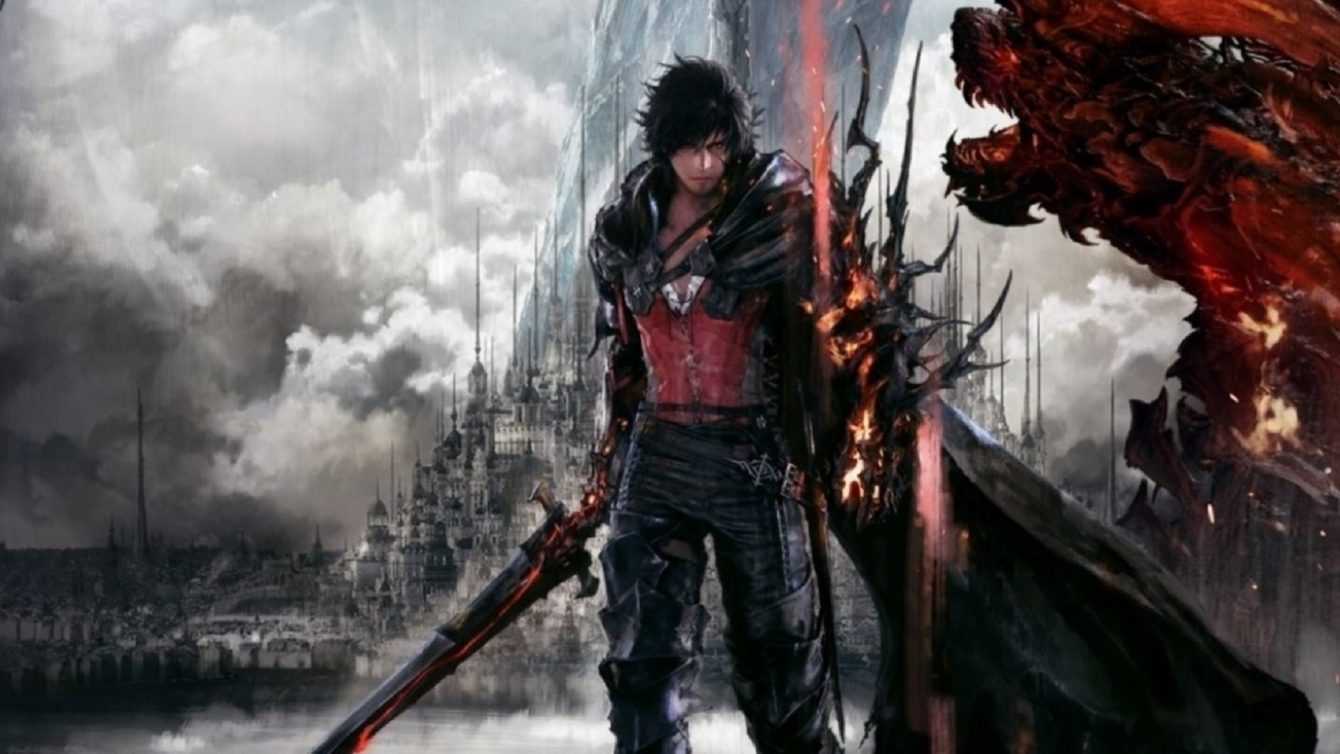 Navtra concluding, stated that it will be the most Final Fantasy violent and dark of the series. When asked if there will be a situation gore to Ninja Gaiden 2, a game also developed by Team Ninja, the insider replied that this is very likely and that only time will tell how bloody this new spin off will be. Waiting to know more details on the title, which will probably be revealed during this E3 2021, we remind you that Origin will only be available for PS5.

To buy securities in Discount go to our Instan Gaming link! To stay updated on the latest news or to read our specials and our guides, follow the pages of TechGameWorld.com.