With the arrival of season 7, and update number 17, Fortnite has also seen the requirements for the PC version change, specifically those relating to the new “Epic” configuration

Fortnite players on the PC platform will have something to enjoy with the arrival of the highly anticipated Season 7. Officially started yesterday, the update has brought a lot of news, which we have summarized in a dedicated article (you can find it by clicking here). The arrival of Rick and Superman should make you understand the tone of this new season a bit, the most significant innovations are, as always, those relating to the arsenal of weapons, which on this occasion is enriched with really interesting elements. Furthermore, the graphic aspect of the Epic Games title on PC has also been updated.

Using a more than modelable Unreal Engine, Epic Games has also thought of inserting a new graphic configuration that improves the overall visual appearance of the title. This additional option is called “Epic” and joins the two possibilities already proposed by the company, and will be available for both the battle royale and creative modes. Therefore, the special effects and the general graphic rendering, as well as the simulations of smoke, liquids and much more are greatly improved. Let’s see together the new Fortnite PC requirements, with a particular eye on the Epic configuration! 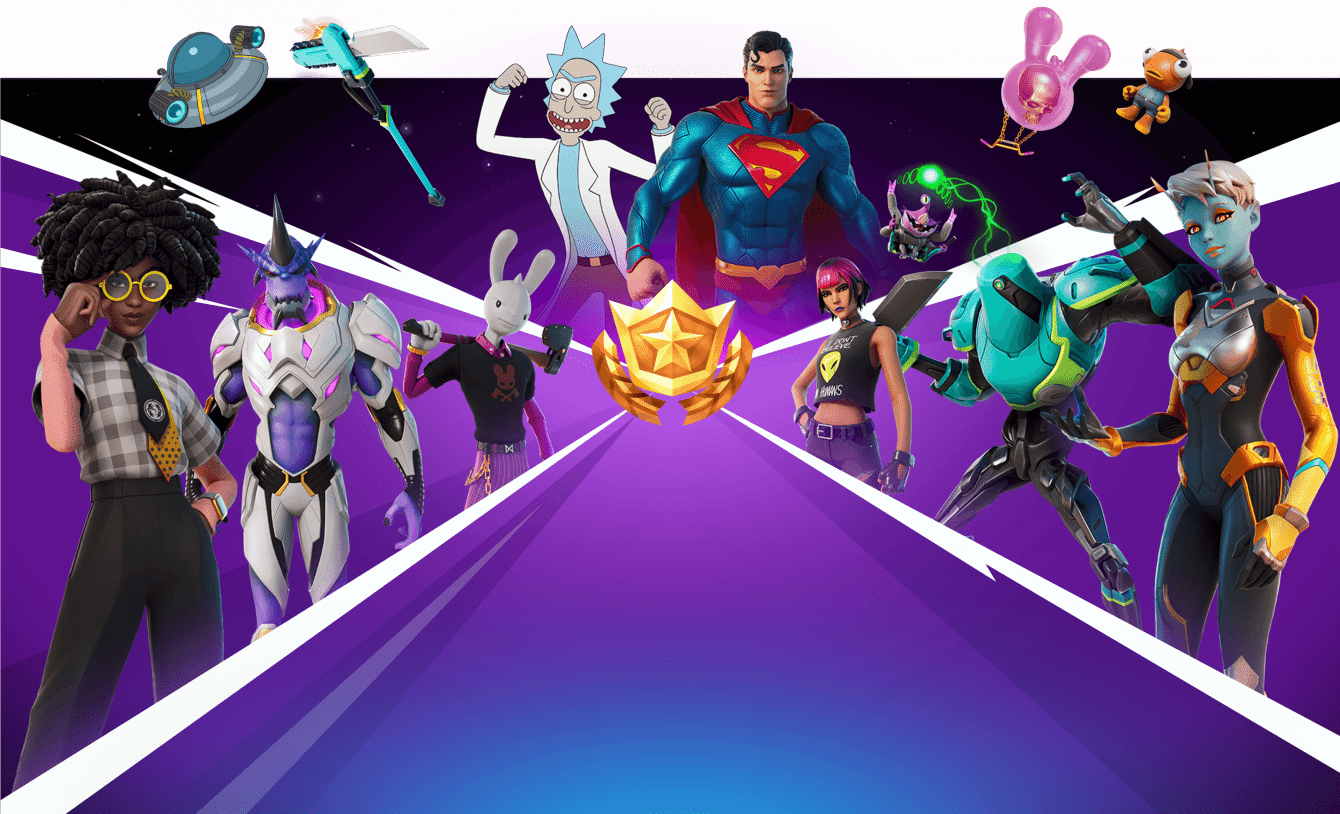 Let’s see together the Fortnite PC requirements and the new Epic configuration!

The requirements for the Epic configuration are as follows:

The recommended settings will remain the same:

And here is the complete list of Fortnite PC requirements. Are you a player of the Epic Games title? What do you think about it? Write it to us below in the comments, we will continue to keep you updated with all the news on videogame and tech! And if you are interested in game keys at advantageous prices, we recommend that you take a look at the InstantGaming catalog!