Otherwise we are angry will have a remake: the cult with Bud Spencer and Terence Hill will be proposed in a new version with Alessandro Roja and Edoardo Pesce in the role of the protagonists, while Christian De Sica will play the role of the villain

The fashion of remakes, as we know, in today’s cinema is depopulated but it is also true that it has existed for a very long time and is perhaps not so much a victim of lack of creativity as of nostalgic flavor. The 1974 film was a huge success with audiences and grossed what today would be 30 million euros. An unthinkable figure for our box office that can only be achieved by Zalone and very few blockbusters. The economic reasons and the feeling of nostalgia are certainly present but the result of the success is really uncertain.

Otherwise we get angry: the project with Christian De Sica

To confirm the making of the film, which will start shooting in a few days, was Christian De Sica. During his participation in the television program Da Noi… A Ruota Libera, the actor made it known that Otherwise we will get angry and he will play the role of the villain. Alessandro Roja and Edoardo Pesce, two actors increasingly involved in Italian cinema, will take on the role of the protagonists.. Thinking of the historical couple Spencer / Hill, the role of the first will be played by Pesce while Hill will make room for the new interpreter Alessandro Roja. 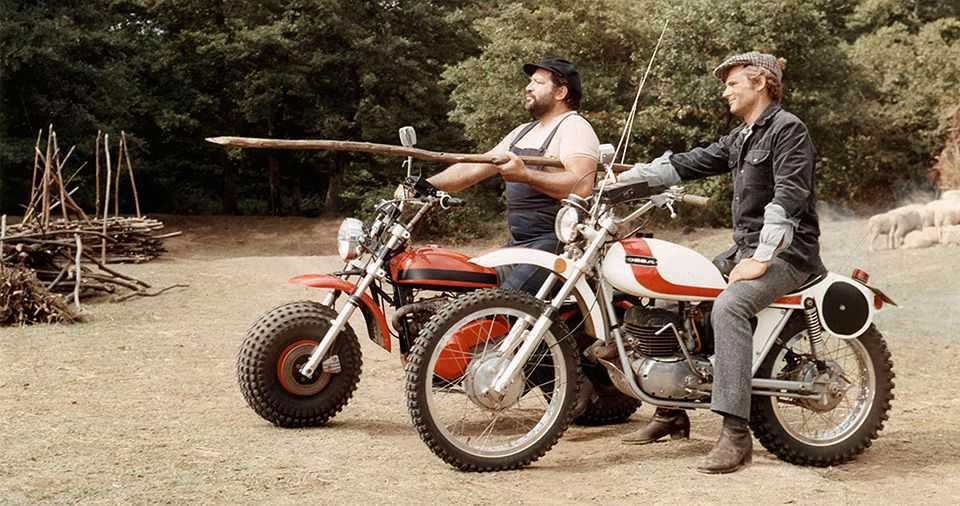 If you don’t remember the plot is soon told. Otherwise we get angry from 1974 tells of a couple of friends constantly competing, respectively a mechanic and a truck driver who are passionate about car racing. Ben and Kid, the protagonists, take revenge on a thug who destroyed their new Dune Buggy through his thugs. Behind the incident, however, there is a bigger plot and it will be up to the protagonists to reveal and solve it. This was the subject of the famous film while we still do not know what narrative novelties this remake will present.

Which is a better buy: Bitcoin or Dogecoin? 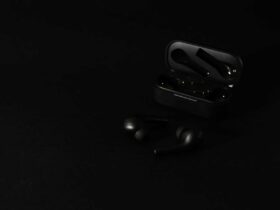 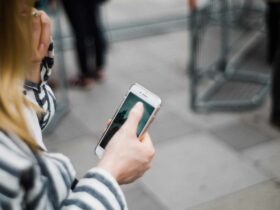 Because smartphones are making us more prone to injury