Game Pass expands with the new games we talk about in this news, intense weeks are expected for gaming according to Microsoft

Temperatures are rising again, especially videogames: Microsoft has just raised the curtain on new games which will be added to the already full-bodied content offer of Xbox Game Pass. Starting today, and continuing through the end of the current month, new enticing titles will start appearing in the Redmond house’s subscription service catalog. Let’s see all the details about it in the next lines of this article. 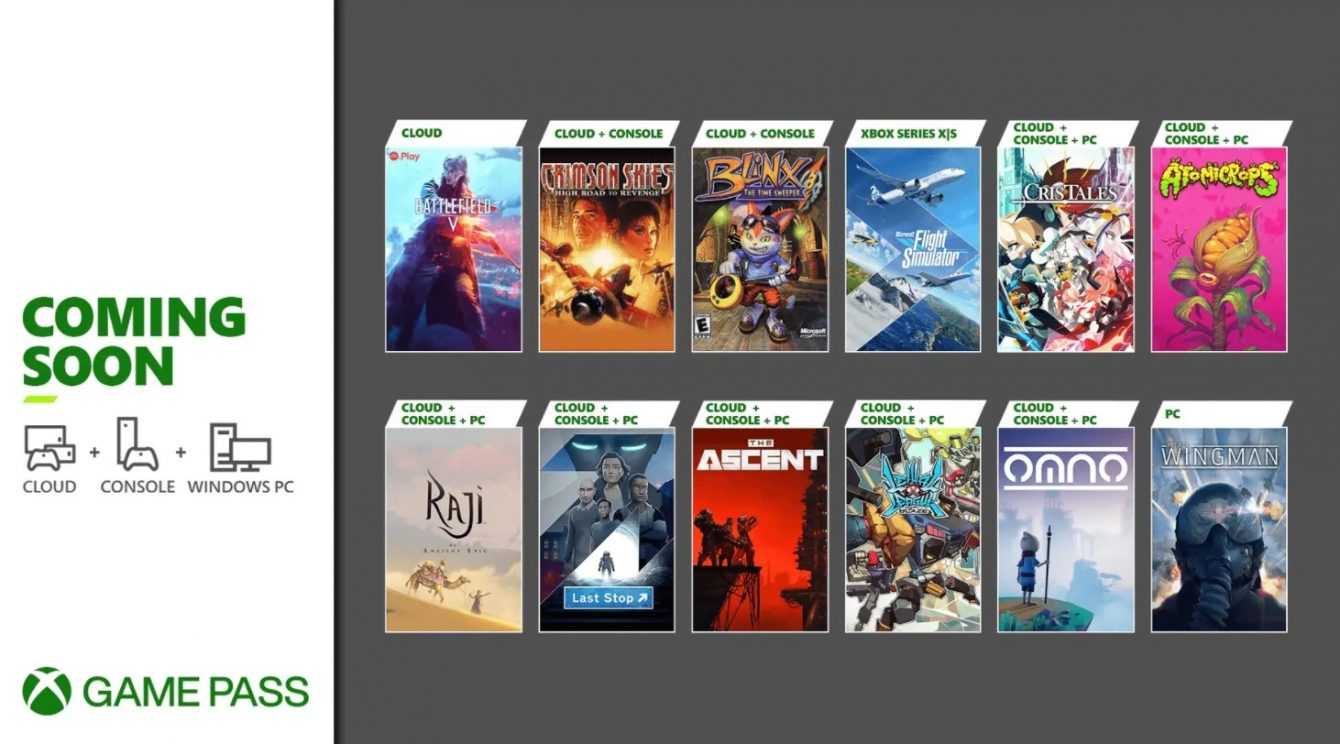 Furthermore, starting today, 14 games will arrive Touch Controls for the Cloud, we propose them below in this list: