Ayaka’s trailer shows what this new character can bring to the world of Genshin Impact – a welcome breath of fresh air!

Daughter of noble lineage, Ayaka Kamisato is the new character of Genshin Impact put on display by a trailer official. Also in this case, as happened with Kazuha recently, we are dealing with a figure from the Inazuma region, which we will be able to explore (hopefully) shortly. THE leak they followed one another several times, and after having gushed from the colander, she too now shows in a video presentation that she has a lot of tenacity on the battlefield. His is not all education: in addition to helping his older brother Ayato manage the kingdom, he also knows how to deal with …

Ice in shovelfuls: the trailer of Ayaka, the new character of Genshin Impact

At the level of gameplay, the character trailer doesn’t show much of what Ayaka is capable of in Genshin Impact. Fortunately, however, those who have tried the beta have been able to see its abilities, starting from the normal attack Kabuki. This 5 hit combo consumes some stamina, but in the air can translate into an effective hit. Hyouka, the elemental ability, deals ice-type damage while knocking nearby enemies with its area of ​​effect.

The ice will overwhelm the playing field with its move Elemental Burst, thanks to a blizzard of cold and sharp tornadoes. The move deals combo ice damage on every enemy it touches. The last explosion deals area-effect elemental damage. The skill lordfinally, it allows Ayaka to move on the water and then attack nearby enemies with a series of blows corroborated by the ice element. The appointment with this ice cream is set for version 2.0.

Now it’s up to you to tell us yours: what do you think of this creepy character? Let us know below, and as always don’t forget to stay on TechGameWorld.com for all the most important news for gamers and more. For your purely gaming needs, you can instead find the best discounts in digital format on Instant Gaming. 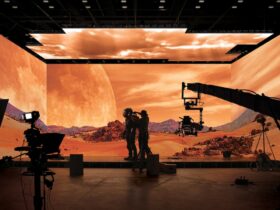 Samsung The Wall will be used for film productions 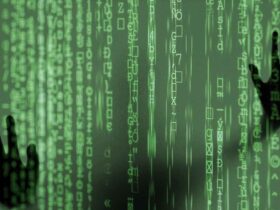 Kaspersky, fifth year of struggle for the ransomware initiative