A leak has revealed the new contents of the expansion of Ghost of Tsushima Iki Island. In the DLC we will have new mechanics, enemies, animals and places to explore

The arrival of the title on the next gen will be accompanied by the first DLC that will expand the story and the world of Ghost of Tsushima. Recently, a leak revealed in advance the details on the new content present in the Ghost of Tsushima Iki Island DLC. According to the words of the insider, in addition to a new part of the story, will also be added new mechanics, enemies and much more. Let’s go together to discover the details.

New weapons, zones and enemies in Ghost of Tsushima Iki Island according to the latest leaks

The news relating to the porting of the title on PS5 with the Director’s Cut had foretold the updates technicians of the title available only on the latter console. There was talk of support for the features of the DualSense as well as improved uploads and 4K / 60fps. Today the information is enriched thanks to a post published on Reddit by a quality assurance tester who was involved in the production of the DLC. The leaker shows his reliability by saying that he has collaborated with other development houses such as EA Sports e Naughty Dog. According to his statements, the Iki Island expansion will last about 15-20 ore and the story will be even better than the base game. 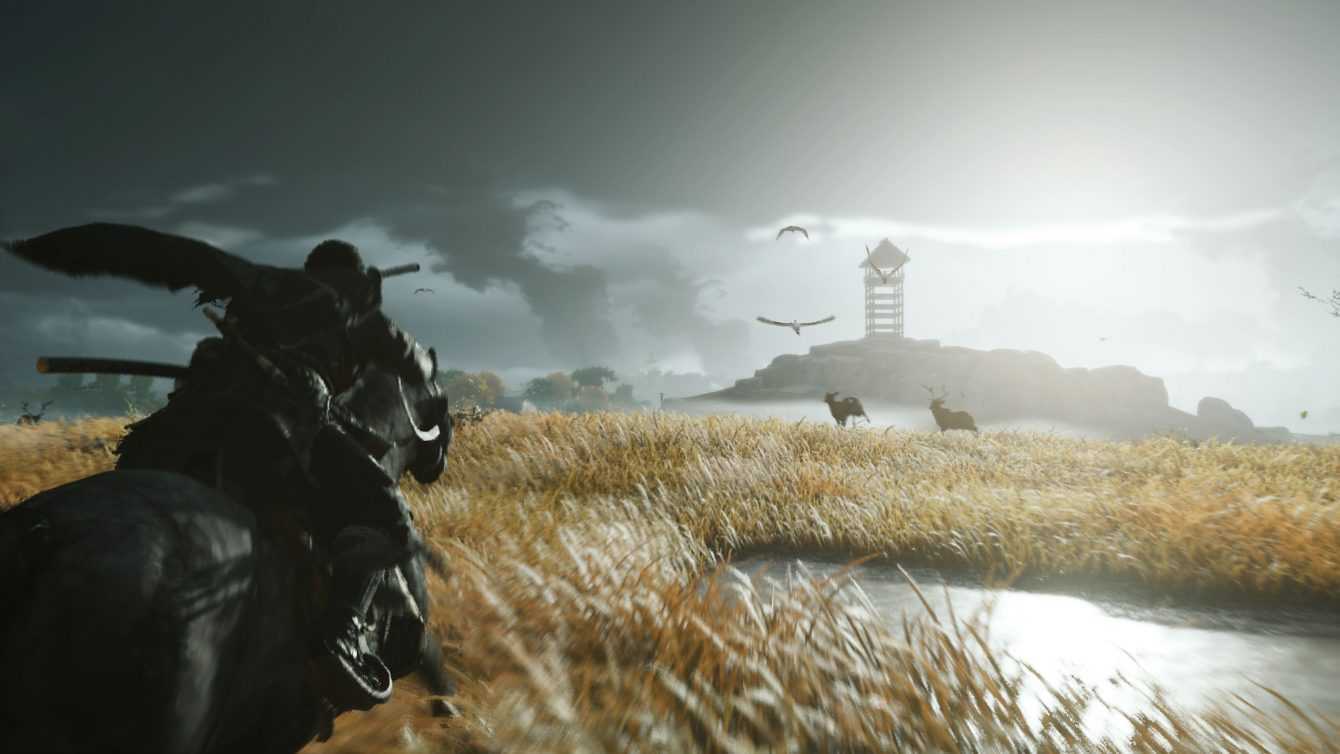 The insider adds that there will be new weapons with new ones perk melee, as well as new armature with new parameters and stance of combat. The leak on Ghost of Tsushima Iki Island also suggests the size of the new area, which will be as large as the lower part of the island of Tsushima. The adventure can only be tackled once Act 2 of the base game has begun. In the new portion of the map we will be able to visit new places, starting with a vulcano up to caves that can be explored using twists. We cannot say, however, if these rumors are reliable, so always take everything with a grain of salt. We will discover the truth only the August 20, 2021, date of issue of the Ghost of Tsushima Director’s Cut.

To buy discounted titles, go to our Instant Gaming link! To stay updated on the latest news, follow the techgameworld.com pages.