The episodes of the TV series Grey’s Anatomy, Station 19 and 911 are available on the Disney + platform. Between the endings of expected seasons and unreleased episodes, details on how and when to see them

The long list for subscribers Disney+ continues to expand. To keep your mind and vision trained during this long hot summer, available from July in clear the episodes of Grey’s Anatomy, Station 19 e 9-1-1.

The medical drama, the spin-off and the successful crime drama between season finale and unreleased episodes. Find out with us all the details on how and when to see them. 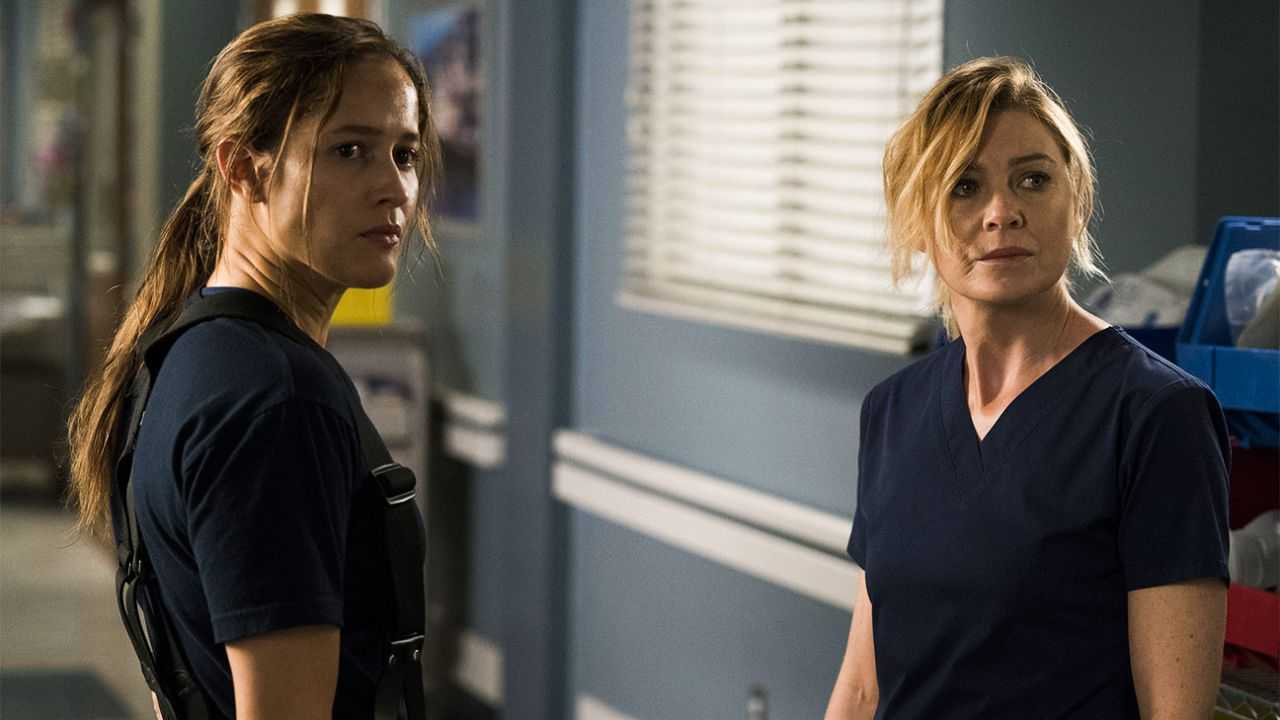 What to expect: the news of the moment | Grey’s Anatomy / Station 19/911: episodes coming to Disney +

The events of the surgeon Meredith Grey (Ellen Pompeo) and the companions of the Seattle Grace Hospital, they are added to the Disney + catalog. Grey’s Anatomy now in its seventeenth season, it will continue to keep the most loyal of the series company, extricating itself between work and daily problems. Designed by Shonda Rhimes (also serving as executive producer), she is considered one of ABC broadcaster’s most successful hit series. It has currently been renewed for a new season.

Very similar fate also for Station 19, available with unreleased episodes starting July 21. Second official spin-off born under Grey’s Anatomy (after Private Practice), is finally ready to arrive in clear text directly in the Star section of Disney+. Set inside the Station 19 of Seattle, new events make their way into the third and fourth season conceived by Stacy McKee. As with the parent series, it too received renewal for a new season.

Last seasons also available for the well-known series 9-1-1, the crime drama born at the hands of the producers Ryan Murphy, Brad Falchuk e Tim Minear. The difficulties of life and the risk of work, in favor of the protection of the citizens of Los Angeles. Amidst devastating tsunamis and important life choices, new dramas and safety to tame make their way into the well-known group of paramedics, firefighters and policemen.