Guilty Gear Strive has established an excellent sales result, to announce it was Arc System Works who also talked about the DLC

Guilty Gear Strive placed an excellent result of sales, that is, more than 500,000 copies and the former DLC of the game will arrive shortly. The announcement came on Twitter from the developer Arc System Works, the Japanese software house specializing in fighting games that recently took care of the acclaimed Dragon Ball FighterZ. Let’s see all the details about it in the next lines of this article.

The superb fighting game (Guilty Gear Strive has been very well received by critics, at the moment the game boasts a rating of 87/100 its Metacritic) was launched on June 11 and sales recently exceeded 500,000, to celebrate Arc System Works has promised a DLC. 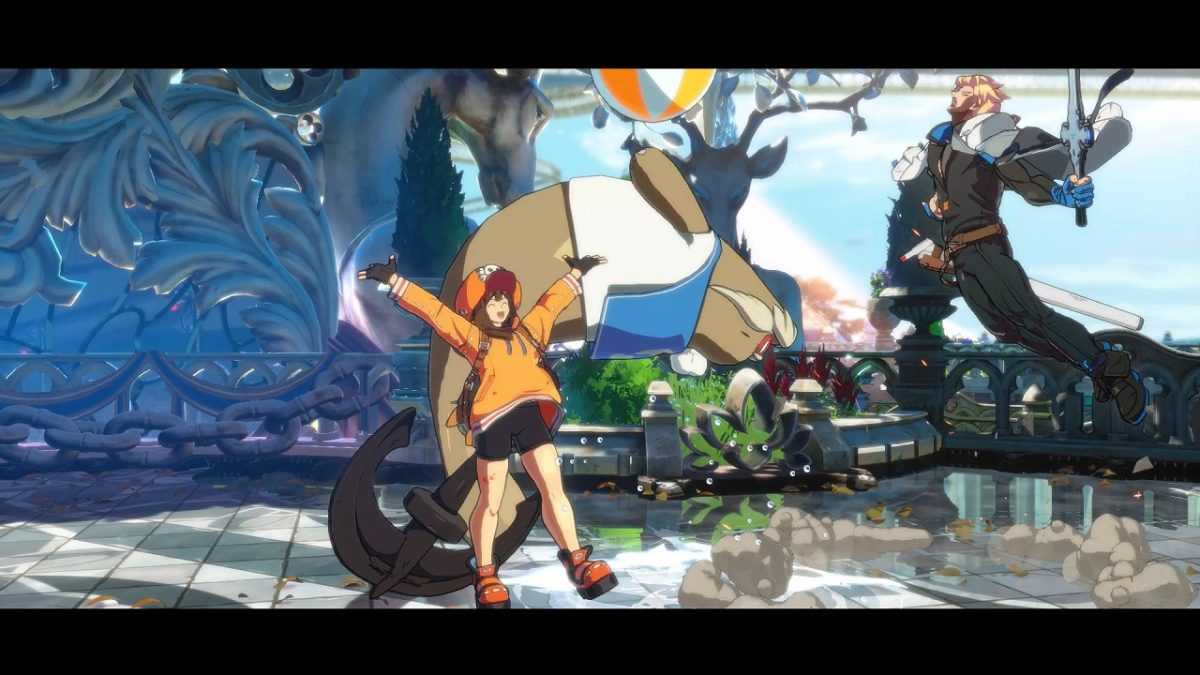 Guilty Gear Strive appears to be an outstanding success for the series, which has traditionally occupied a non-prominent place in the fighting genre landscape. According to SteamDB, Strive got off to a great start on PC and peaked at 31,000 players connected simultaneously on Steam.

This record on Steam is even higher than that achieved by the great historical fighting games such as Street Fighter 5 e Tekken 7, although Arc System Works’ Dragon Ball FighterZ still holds the peak player record on Steam for a fighting game with 44,303. But Guilty Gear Strive also had its own controversies. Arc System Works was criticized for covertly hiding the mention of Uyghur, Tibet and Taiwan in a lore entry related to China – a change neither developer nor publisher Bandai Namco commented on nearly a month after it was spotted by players. It didn’t take long, however, before a decensored mod appeared on the Net.

Arc System Works has stated that it will announce the first character DLC of Strive on his YouTube channel at 2 am Italian time on July 21. Last month, we reported on a dataminer that unearthed what might be the Strive Season Pass 1 DLC character list.