The release date of Riders Republic has been postponed again, Ubisoft made it known in a short post on its official blog

Unfortunately, the season of great videogame postponements seems to be destined to continue. With the news of the postponement of Rainbow Six Extraction arrived a little while ago (this title has been postponed to January 2022), it seemed that Riders Republic would have filled the void left in September with theExit scheduled in the last month. Unfortunately, the Ubisoft development team has confirmed the post in this case as well. Let’s see all the details about it in the next lines of this article.

Riders Republic: the release date has been postponed a little, the beta will still be available in the future

Well yes: the release date of Riders Republic it was moved. Here then, that we will not see the game on September 2 as it was announced some time ago but the October 28. In a new Ubisoft blog post, the team said they “couldn’t wait for players to try the next beta“, But that it will use the extra development time to” refine the experience and give you another chance to try the game before its final launch and provide feedback. More details will be shared shortly, most likely on the content that the beta will offer. This is the second postponement that Riders Republic has undergone, as it was originally scheduled for February 2021. 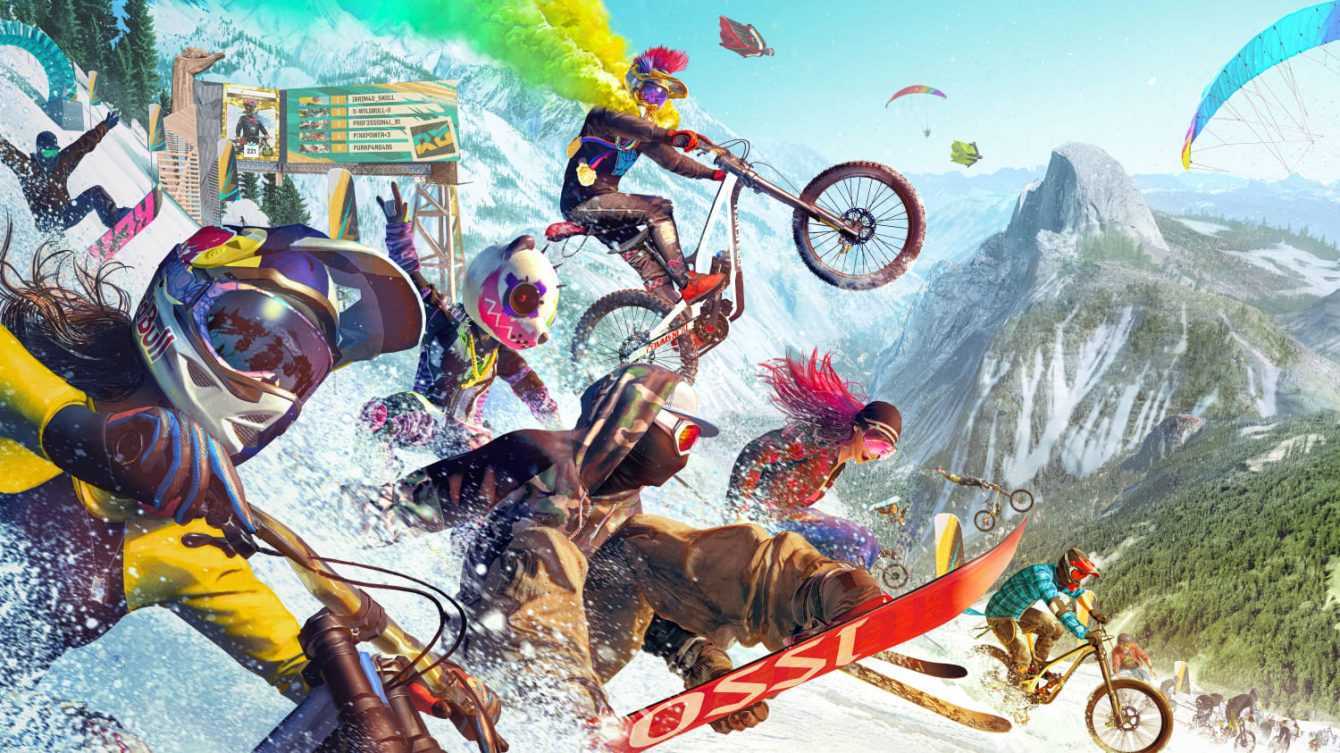 Although not explicitly stated, the pandemic has since COVID-19 may have played a part in this latest delay. Numerous other titles have recently been delayed to 2022 such as GhostWire: Tokyo and Warhammer 40,000: Darktide. At least, Riders Republic is still trying to “throw itself” into the hands of the gaming community this year. The release is currently scheduled for Xbox One, Xbox Series X / S, PS4, PS5, PC and Google Stadia. In the last Ubisoft Forward which was held on the occasion of the virtual showcase ofE3 2021 Riders Republic had a fair amount of space. Various pieces of gameplay were shown in which we had a taste of the numerous and adrenaline-pumping races that await us in the game, as well as the possibility of customize your character and thegaming hub. Read more about it here.

We will keep you updated on all future developments regarding the Ubisoft game. In the meantime, always stay tuned to TechGameWorld.com for all the news and curiosities from the world of gaming and beyond. Lastly, for the video game download codes at discounted prices we invite you to take a look at the Instant-Gaming.com store.