We are running out! The wait for Hawkeye, the latest Marvel Studios effort, is almost over. In the day of tomorrow, Wednesday 24 November, we will be able to enjoy not one, but well two episodes of the new series. Before we go any further, let’s take a look at the official trailer!

What do we know about Hawkeye

Hawkeye will star in Hawkeye himself, Clint Barton (Jeremy Renner), accompanied this time by aspiring Avenger Kate Bishop (Hailee Steinfeld). The first will have to deal with his past as a criminal and will have to deal with the second, who seems to want to retrace the same steps taken by Barton. All this will take place in a Christmas atmosphere, unprecedented for Marvel products. Are we facing a crossover with Die Hard? Only time will know how to answer us!

In addition to the two protagonists, the rest of the cast includes Vera Farmiga, Tooth McClarnon, Tony Dalton, Alaqua Cox e From Fee. We will also see Florence Plugh as Yelena Belova? In the Black Widow post-credit scene, where we saw Natasha Romanoff’s adoptive sister (Scarlett Johansson) talk to Valentina Allegra de Fontaine (Julia Louis-Dreyfus), the latter revealed that the young assassin’s next target was the man responsible for the Black Widow’s death: Clint Barton. The rumors would like Yelena to appear already in Hawkeye, but even in this case, we just have to wait to find out. 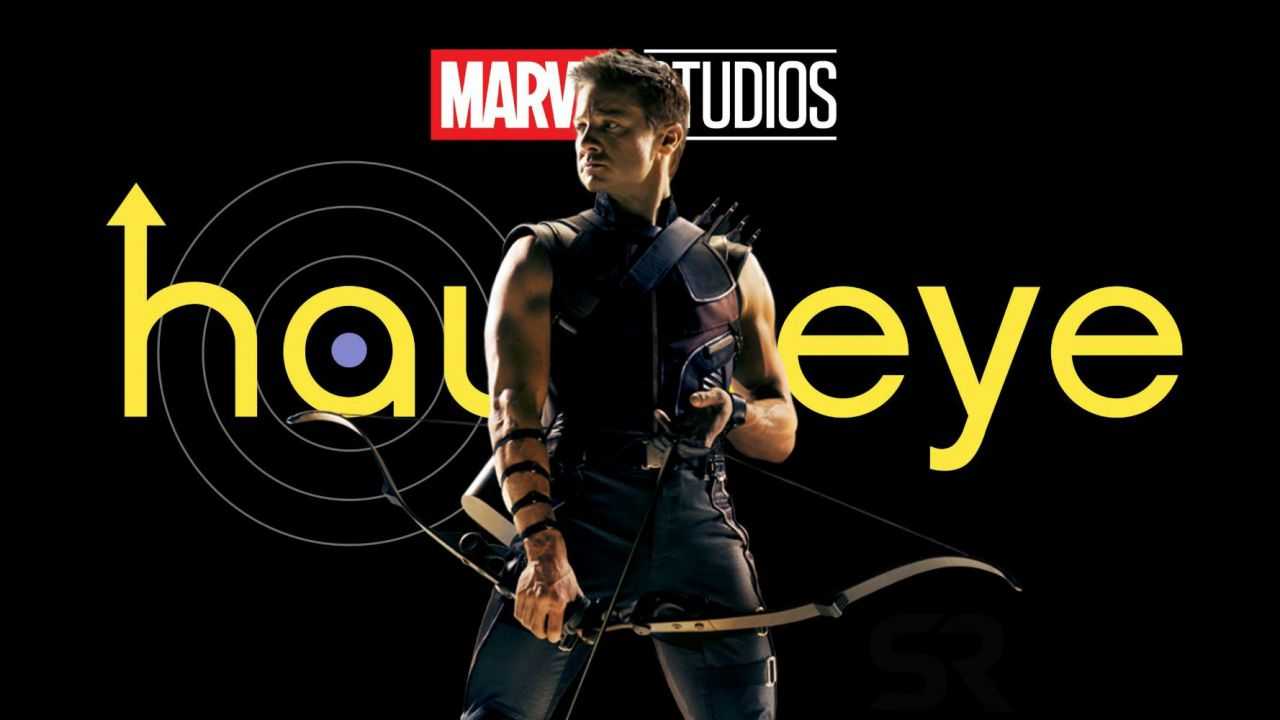 We don’t know if Hawkeye will be the last chance to see Jeremy Renner in the role of the most precise superhero in the MCU, as the actor himself doesn’t get too far off on the subject. What we are sure of is that this series will be the big chance for Clint Barton to be hero and to illuminate various aspects of his life that the general public still ignores. Beyond that, Hawkeye represents the debut of a character like Kate Bishop in the larger MCU. We could be facing the birth of the Young Avengers, with the introduction of Bishop, but also of Ms. Marvel, Echo and many new heroes in the coming years.

What do you expect from this new Marvel Studios series? Are you a fan of the character? Do you think it will be his last appearance? Let us know in the comments! We look forward to seeing you in the coming weeks with the episode review!