IO Interactive officially confirms the release of Hitman Trilogy. Let’s find out all the details in this news

In the past few hours, IO Interactive has officially announced the release of Hitman Trilogy, a special bundle dedicated to the series, coming to PC and consoles. The collection, which will arrive already in the course of this month, among other things will allow for the first time Steam users to play the third episode (of which you can find our review here), until now never arrived on PC. Are you ready to return as the lethal Agent 47?

Official release of Hitman Trilogy for console and PC

Hitman is a by now historical saga, which can count millions of fans all over the world. The official reboot of the series, which took place in 2016, was a huge success, thanks to which a trilogy was later made. Now, while the community eagerly awaits the new details of Year 2 for the third installment of the series, the developers have recently formalized the release of Hitman Trilogy. 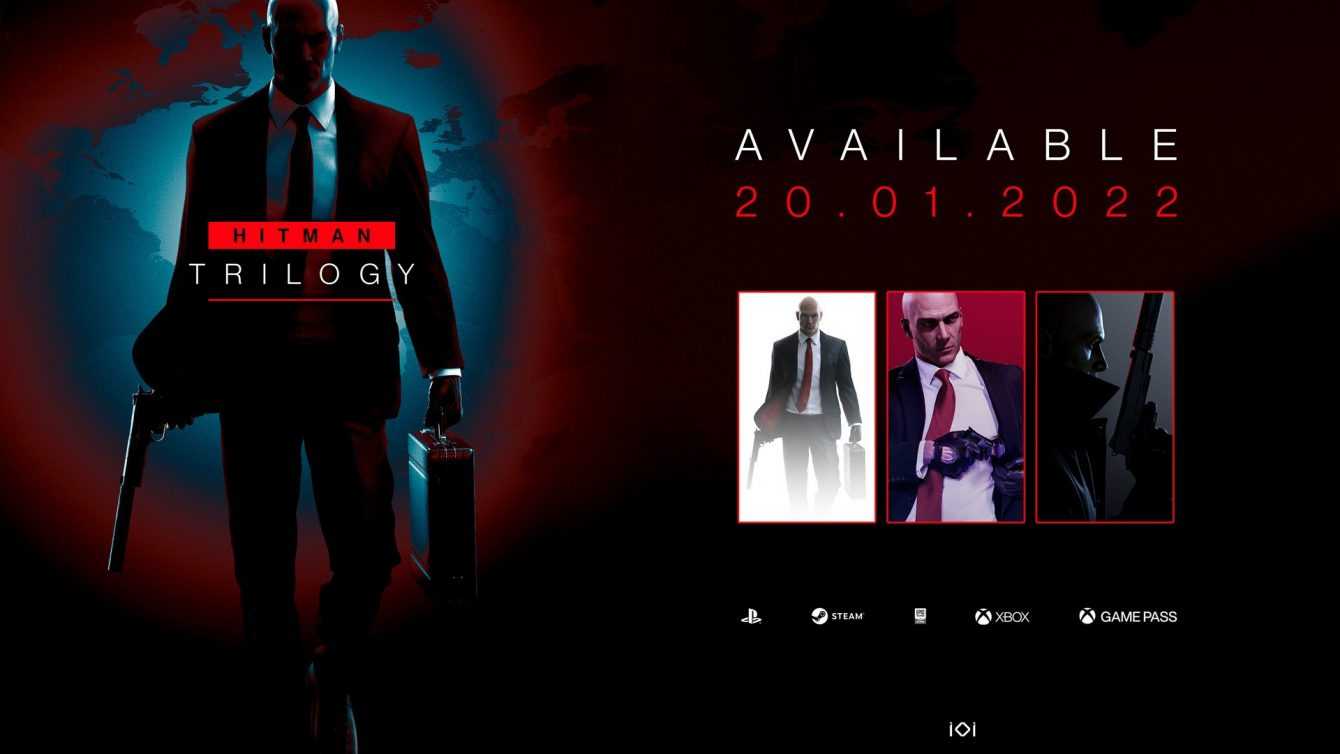 The special bundle will be available worldwide as early as January 20, and represents the perfect opportunity to discover (or rediscover) the series, as it will allow you to play the three chapters of Hitman released from 2016 onwards. The collection will be available on Steam, Epic Game Store, Xbox Series X / S and PS5 (but will also arrive on Xbox One and PS4), and will be included as of day one in the Xbox Game Pass catalog (for both console and PC users) .

What do you think of it? Are you a veteran of Hitman, or will you take this great opportunity to discover the series for the first time? Let us know in the comments and stay tuned to TechGameWorld.com for all the news dedicated to the world of video games. To buy video games at a discounted price, we recommend that you take a look at the Instant Gaming catalog.