There is no doubt that Horizon Zero Dawn turned out to be one of the most visually impressive games in the PS4 playroom, precisely for this reason the technical expectations towards the next Horizon Forbidden West they are incredibly high. The sequel to the adventures of Aloy it seems, at least for the moment, to have respected the expectations of the fans, according to what has been possible to see so far, including the latest State of Play, which was the most watched ever at Sony. And to demonstrate the progress made, we offer you a video that highlights the graphic differences between the two games, thanks to an exhaustive comparative analysis.

Horizon Forbidden vs Zero Dawn: graphic differences in a video

The video in question comes to us thanks to the canale YouTube ElAnalistaDeBits, which has just uploaded the comparative between the two games, so as to highlight the graphic differences that separate them. The improvements are very evident, starting from the character models to the animations, passing the density of the world and the vegetation. The peak, however, is represented by the yield of water, a situation that is not surprising given the future possibility of being able to move even under the sea surface.

We remind you that Horizon Forbidden West is currently in production for PS5 and PS4, and according to Sony reports, the title is scheduled for release at the end of the current year. Although during the State of Play has not been given a release date officer, production director, Mathis de Jonge, has promised that they will be released very soon new updates to this effect.

Obviously we at TechGameWorld.com will not fail to keep you updated on this. In the meantime, if you want to recover some games at a discounted price, our invitation is to drop by on Instant Gaming too. 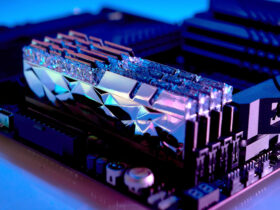 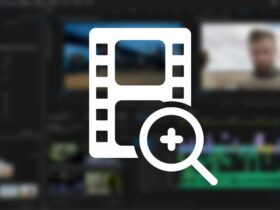 How to convert videos to different formats easily? 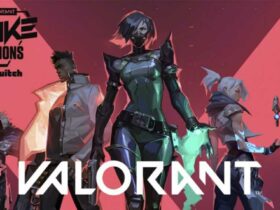 Valorant: announced the game Agents of Romance here is the release period