It seems that the anniversary time has also come for the good Kirby, as shown by his site “under restoration”

Among the Nintendo mascots, Kirby it is certainly one of the nicest and most “cuddly”, even if when it comes to playing hands in Super Smash Bros. is a whole other story, and it is very appropriate to celebrate its upcoming anniversary with dignity. Hers took care of this official site with a facade that seems to give hope for the best, but let’s go in order!

Kirby: The 30th anniversary is getting closer and closer

It appears that the official Kirby site is undergoing a particular moment of restyling given the Latin phrases that follow The Metamorphosis and i 2012 anniversary logos. These are perfectly recognizable because, in addition to the numbers, there is a cover of a Wii edition (remained unpublished in Europe) with some chapters released for Game Boy, NES, SNES and Nintendo 64. A bit strange as a stylistic choice, don’t you think?

Born in 1992 with Dream Land its Game Boy, the nice colored ball was able to immediately conquer many gamers of the time thanks to a series of titles that wisely mixed action, plot, platform phases and also a certain level of difficulty completely unexpected given the appearance of the protagonist and his enemies. 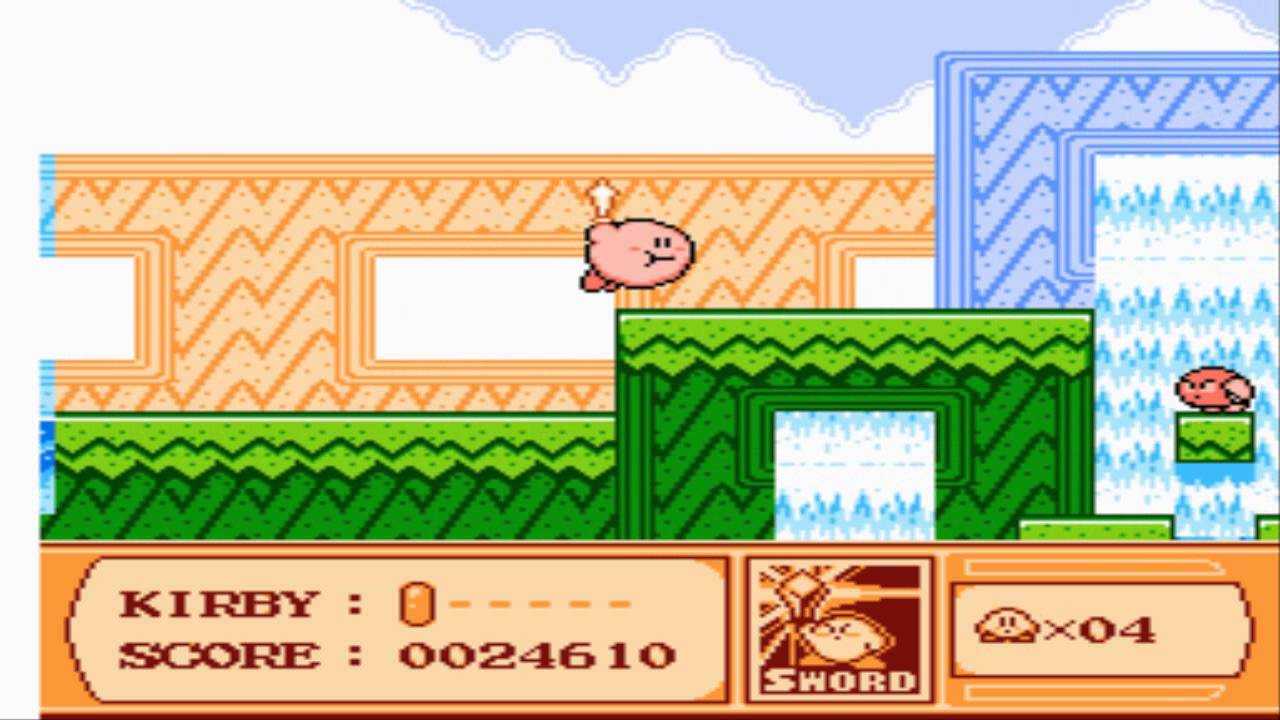 As for the Kyoto house, at the moment, everything is silent, but it is also true that, if Zelda fans were able to hold the remastered version of Skyward Sword in their hands, those of Donkey Kong were left with a dry mouth.

Waiting to see how the situation will evolve, how about recover the great videogame sagas at the best price ever? If you are interested please click here while, to be constantly updated on the great world of video games yesterday and today, stay with us here on TechGameWorld.com!