Several rumors claim that Knights of the Old Republic Remake will have a more action-oriented combat system, as opposed to the original title

If the original game dating back to 2003 had a turn-based setting, the new Star Wars Knights of the Old Republic Remake will completely renew the combat system by offering fights inspired by some recent action titles. As the developers of the remake of the classic Knights of the Old Republic, Aspyr Media has a ton of responsibilities on its shoulders. In fact, making a remke is never an easy operation; you always have to to balance the fidelity to the original with an attempt to try new roads to please the new audience. Let’s see together how it will go to renew itself this expected remake.

In a recently released video, the YouTuber MrMattyPlays stated that, according to a reliable source and responsible for several leaks related to past remakes, the development of the new one Remake from Star Wars Knights of the Old Republic will see abandoning the classic combat system a turni in favor of one more action. We can get a rough idea of ​​what the end result will be by simply looking at what titles the game is on Aspyr Media it will inspire. In particular, rumors suggest that KOTOR remakes it will inspire fortemente a God of War e Nioh. 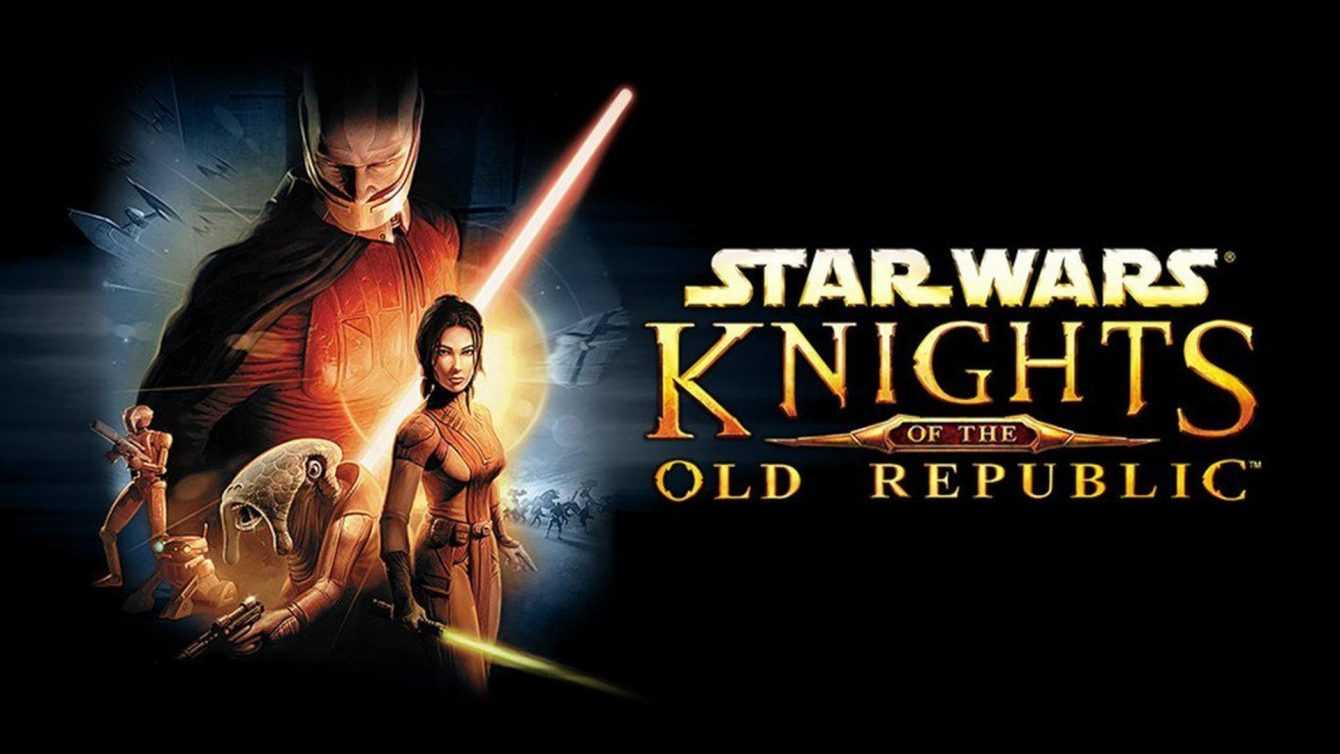 Also the same YouTuber also states that they will be present different modes, similar to what implemented in Final Fantasy 7 Remake (where classic turn-based combat was simulated in addition to the new “action based” mode). As always, take this information carefully cautions, it is in fact news not verified. Although, on balance, it doesn’t seem that fanciful a change of direction such. Unfortunately, there is still a long time before the remake sees the light, while waiting for other information, we remind you that the title will be released for PS5 e PC.

To buy securities in Discount, go to our Instant Gaming link! For more news, restate on the pages of TechGameWorld.com.

Genshin Impact: Gameplay of the game released on PS5

New Pokemon Snap: here’s how many levels there are 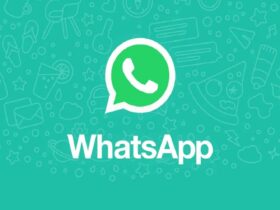 WhatsApp Beta is updated: here are the news 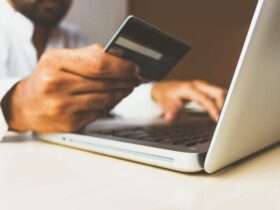 How to save money with online purchases: a short guide