Murder Dinner – Knives Out 2 is a highly anticipated title: not only because it is the sequel to the acclaimed film written and directed by Rian Johnson, but also why Netflix bought the project for an astronomical sum; we are talking about 400 million dollars, which however include in the package also another chapter of the saga that will gradually take shape. Meanwhile, the American actor and former wrestler Dave Bautista officially joined the cast. 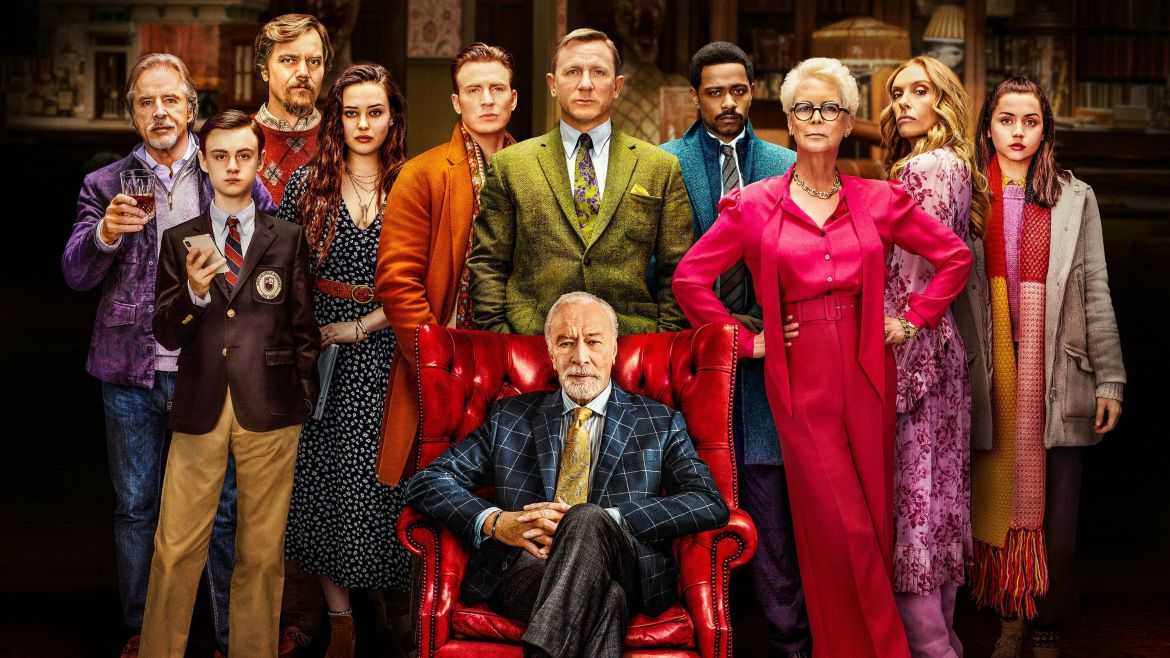 Knives Out 2: Dave Bautista in an unknown role

Dave Bautista will be part of the cast of the sequel to Knives Out. In recent years, the actor has been carving out more and more roles on the big screen; how not to mention his interpretation of Drax in Guardians of the Galaxy or its participation in Blade Runner: 2049. In addition to these two films, we remember him in films such as Spectre, Hotel Artemis, The man with the Iron fists and in the long awaited Dune by Denis Villeneuve.

Bautista will then join the cast at Daniel Craig, which we know will reprise the role of private detective Benoit Blanc, while we have no news of the other names that will add to what, considering the cast of the first film, we are sure will be another film full of Hollywood stars.

Unfortunately, we don’t have any details on who could play Bautista in the film, which, at the moment, is still in its infancy. Production, in fact, should start this summer in Greece.

Knives Out 2 it is only one of two sequels that Rian Johnson he will write, produce and direct for Netflix, after the Californian company has signed an agreement to make the two films exclusively for the video on demand platform. With a budget of just $ 40 million, Netflix hopes to replicate the success of the first Knives Out, which has been able to garner over 311 million dollars at the worldwide box office.