Last night in Soho: all about the new film written and directed by Edgar Wright

From November 4, 2021, on the big cinema screens: Last night in Soho. A film written and directed by Edgar Wright. A film starring Anya Taylor-Joy, already famous for her role in the television series “The Chess Queen”, where she played Beth, precisely the protagonist of the story. And then also Thomasin McKenzie.

Last Night in Soho deals with the story of Eloise called Ellie, (Thomasin McKenzie), who arrives in London with a dream. To become a fashion designer. She is shy, awkward, introverted and very dreamy. As “lodging” in London it happens in an unpleasant student residence, where it is not at all well and therefore changes, taking refuge in a room in Soho, rented by an elderly lady. 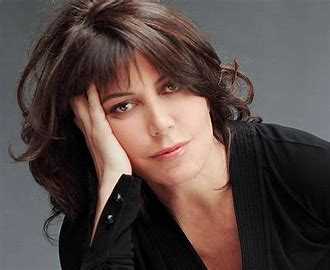 Here Ellie, she begins to have strange dreams. In fact, he begins to dream of a certain Alexandra, said Sandy, (Anya Taylor- Joy), an aspiring eager singer. And he begins to dream through the successes, experiences, episodes, and vicissitudes of the latter. But dreams begin to become nightmares, because the girl soon realizes that that world is also made up of violence, sloth, envy, wickedness, sexual exploitation and even death.

The film narrates a mysterious connection across time and space, nothing is as it seems in this psychological thriller by Edgar Wright. Outgoing on November 4, 2021, distributed by Universal Pictures.

In Last Night in Soho, in the fabulous cast, not only do we find the talented, Anya Taylor-Joy, e Thomasin Harcourt McKenzie, but we also have Matt Smith, the famous star Terence Stamp (for her roles in films such as: Murder Mystery, Miss Peregrine and the House of Peculiar Children, Superman, Viking, My Boss’s Daughter, Bowfinger and many more) and Diana Rigg.

What do you think of it? Does the plot of the film arouse interest or indifference in you? Let us know in the comments