LEGO is pleased to announce the new Camp Nou – FC Barcelona set: a tribute, with attention to the smallest details, to the iconic stadium that hosts one of the greatest football teams and welcomes some of the most passionate fans

Lovers ofFC Barcelona e i fan LEGO they can now build the historic stadium Camp Nou in all its glory, creating a spectacular model of 5,509 pieces, destined to capture the scene in the home of all fans.

The set reproduces in detail the entire playing field, the stands, the players’ tunnel and even the team manager. Also present the board, which refers to the Club’s historic 5-0 win against Real Madrid, e FC Barcelona’s motto “More than a Club”, proudly displayed in the stands.

Camp Nou is an icon of Barcelona and football history and we are proud to see it come to life in the form of LEGO bricks. All our fans and LEGO enthusiasts are sure to have fun building the impressive stadium.

The fans, building the set, will be able to imagine being in the real stadium in Barcelona and watch the pitch through the players’ tunnel, ready for kick-off in front of a crowd of 99,354 people.

The surrounding grandstands can be separated into four sections, allowing a wider view to appreciate all the details of the model. Also included is the VIP entrance and the numerous stickers and flags that decorate the stadium. Rok Zgalin Kobe, LEGO Set Designer commented:

Creating Camp Nou with LEGO bricks was a really fun challenge: from bringing the stands to life to imagining the players walking down the tunnel to the pitch, you can almost feel the atmosphere of a scorching home game. 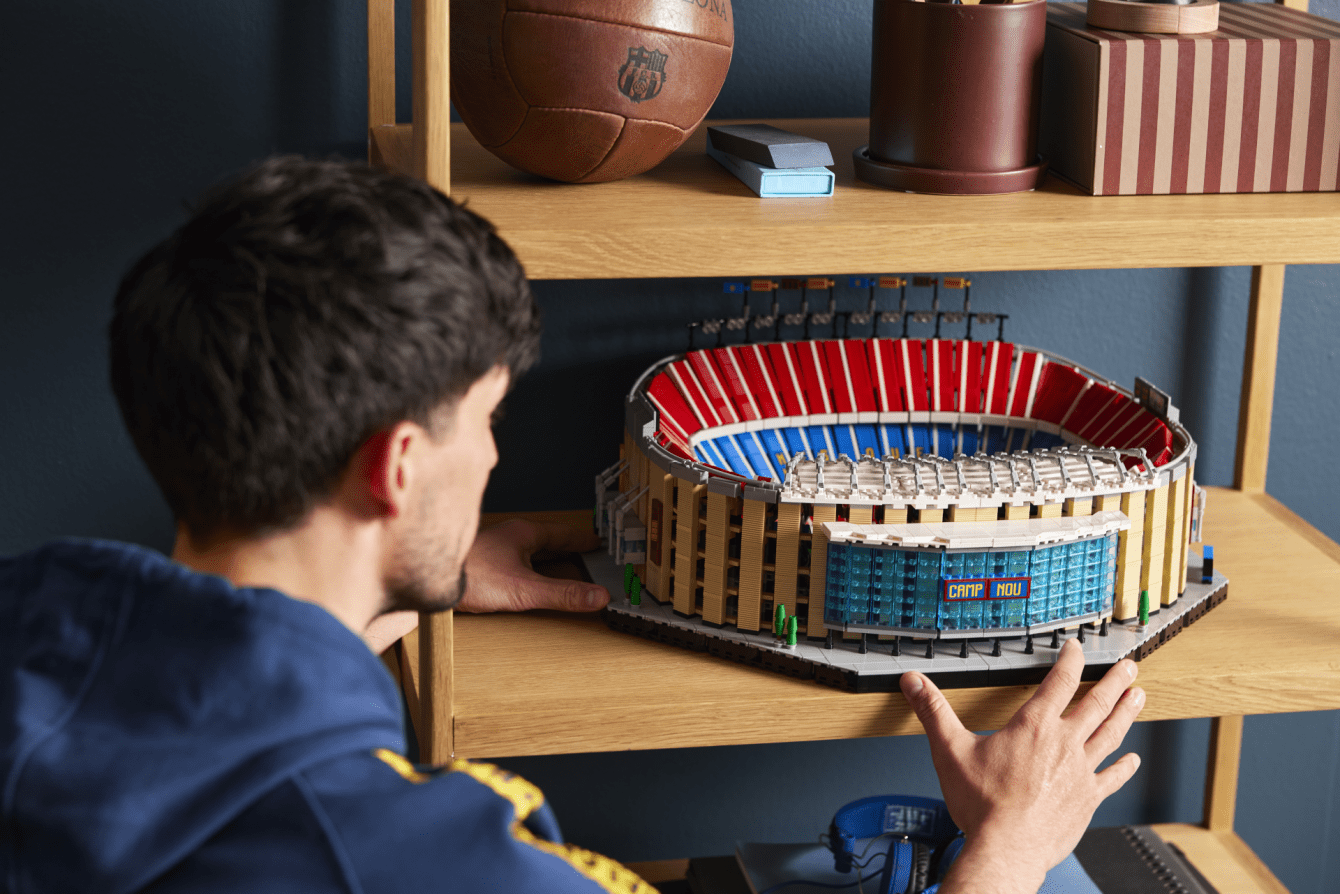 Experienced builders and FC Barcelona fans are sure to appreciate the extraordinary scale reproduction of this set which, once completed, can be proudly displayed as the most valuable trophy. The LEGO Camp Nou – FC Barcelona set is available for purchase at the LEGO Stores and on the official LEGO website, at the recommended retail price of €329.99.

Apex Legends: Legacy, here is the time of the update of season 9 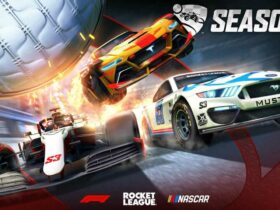 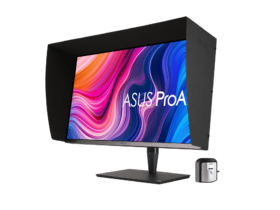 Barbie and Ken open Fashion Week thanks to Alessandro Enriquez