Since the inception of Windows, Microsoft has been committed for four decades to listening to and learning the needs of PC game gamers and developers.

In the past 18 months, they have been released great PC games like the Age of Empires series, Gears Tactics, Wasteland 3, Minecraft Dungeons, and Microsoft Flight Simulator. Authentic pearls of the videogame landscape that have kept thousands of players glued to their chairs and screens, but now let’s move on to Announcements.

Waiting to know the next PC titles such as, for example, the long-awaited Age of Empires IV, Microsoft he wanted to retrace his long journey and indicate the next steps he will take along his path.

Today, Matt Booty, Head of Xbox Game Studios, published a post on Xbox Wire about the American company’s continued investment in the computer gaming ecosystem and the work the company has done recently to support developers and the community. 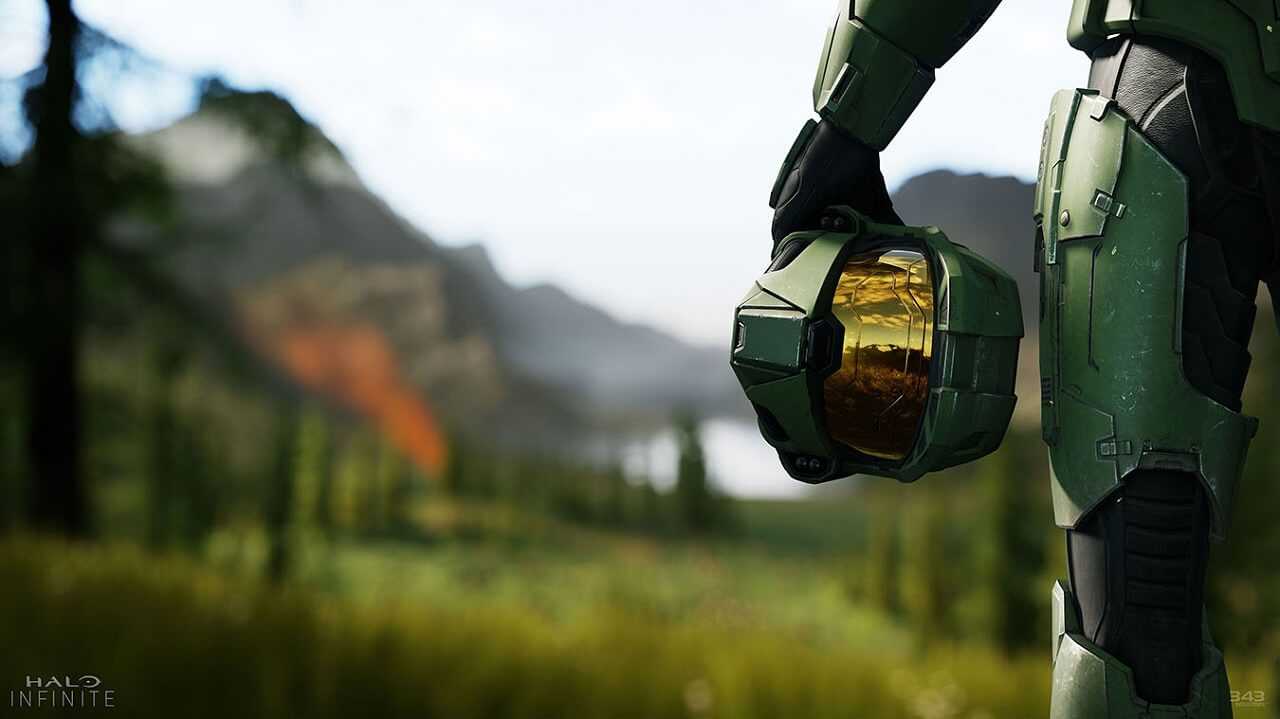 Also, via a post on LinkedIn, Sarah Bond, Head of Game Creator Experiences and Ecosystem, talked about the work the company is doing to enable developers to realize their creative ambitions and publish incredible computer titles.

Between Announcements Today, a cross-play and cross-progression for Halo Infinite multiplayer has been announced. Additionally, Halo: The Master Chief Collection has reached over 10 million players since its launch on Xbox Game Pass for computer, and as of August 1st, the share of net sales revenue for computer game developers on the Store will increase. 70% to 88%.

If you also want to throw yourself into vast world of computer games still going to save a little, we advise you to click here while, if you want to be always updated on the videogame titles of yesterday and today, then, stay with us on TechGameWorld.com!