The Nintendo eShop, the online store of Nintendo Switch, is enriched every week thanks to the addition of new games, but not only. The store catalog in fact also presents numerous demos of some of the most anticipated titles by the players and many DLCs. This week in particular they arrived on Nintendo eShop several very interesting products and in this article you can find them all.

This week on Nintendo eShop they are available well three new games really interesting. The first is obviously New Pokémon Snap, the long-awaited title where players can relax and take photos of Pokémon in their natural habitat. Thereafter there is Legend of Keepers, a very nice turn-based roguelite in which players will have to defend their dungeon from the numerous heroes eager to plunder it. In the end we have Fly TOGETHER!, a fun multiplayer title in which up to 8 people will have to coordinate to fly a large number of planes without causing accidents. 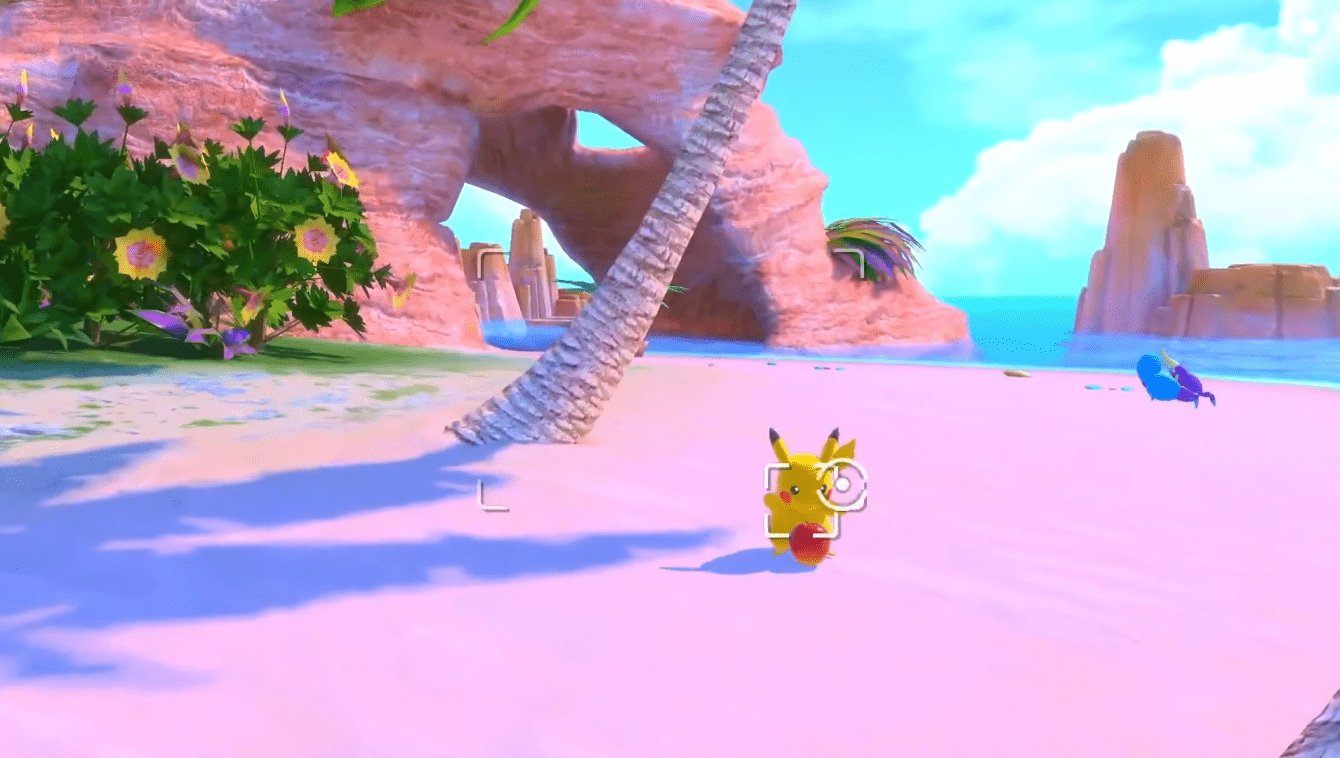 In addition to these three titles, this week on the Nintendo eShop also arrive two demos of highly anticipated games: Mythopia e King of Seas. Miitopia is a very interesting RPG originally released for Nintendo 3DS where players will have to face their enemies using gods characters based on Mii, Nintendo’s iconic customizable avatars. King of Seas on the other hand is a game of naval fighting between pirates developed by 3DClouds and published by Team17.