Who said modern games can’t get along with old school ones? A modder has released a pack that transforms Minecraft into Doom, complete with demons, weapons and the inevitable chainsaw.

Minecraft becomes Doom: the video and instructions to install the mod

Wanting to quote Mr. Peanutbutter by Bojack Horseman: But what is this? A crossover episode? But no, it’s just the umpteenth demonstration that creativity has no limit on Minecraft. A user has in fact recreated, on the famous sandbox game, the iconic world of father of all shooters: Doom. The mod will allow players to embrace the Shotgun and fight the monsters / aliens / demons that terrorized an entire generation in the 90’s.

To install the Doom mod, which currently works solo in single player, users must have Minecraft updated to the version 1.16.3. Once downloaded at this link, and installed, players will find themselves in the unmistakable Martian-industrial landscape of Doom. Needless to say, the modder recreated everything: from weapons to the inevitable chainsaw to tear those ugly monsters to pieces that have given many of us nightmares. Dear millennial grandchildren: avenge us!

Bloodborne: it seems there is no release of a version for PC

The Game Awards 2021: an ex-BioWare will present his new game 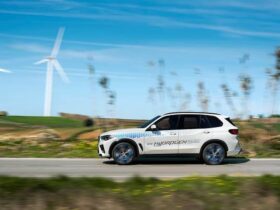 BMW iX5 Hydrogen will be present at IAA Mobility 2021 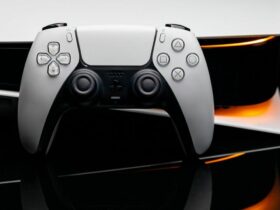 PlayStation 5: here are the news coming with the beta update