Among the titles currently in the works at Motive, the EA studio responsible for Star Wars: Squadrons, does not include the rumored new chapter of Mirror’s Edge

At the end of last year, the team EA Motive, which in recent times has given birth to the success Star War: Squadrons, had confirmed that they were working on a number of new projects not yet announced, although none of them were related to the popular franchise of their latest production. The words of the study had been followed by some statements of the usual Jeff Grubb, who had anticipated that the work in question would also involve one EA’s IP history, which would have made fans happy, raising a fuss around the name of Mirror’s Edge.

Starting from the words of Grubb, the people of fans had started bouncing around the network over and over again just the name of Mirror’s Edge, saga that is currently stopped at the reboot that responds to the name of Catalyst, now dated 2016. Despite the hopes of the supporters of the adventures of Faith, however, it seems that the boys of EA Motive they are not developing a new episode of the franchise, and to confirm everything was just the same Grubb. 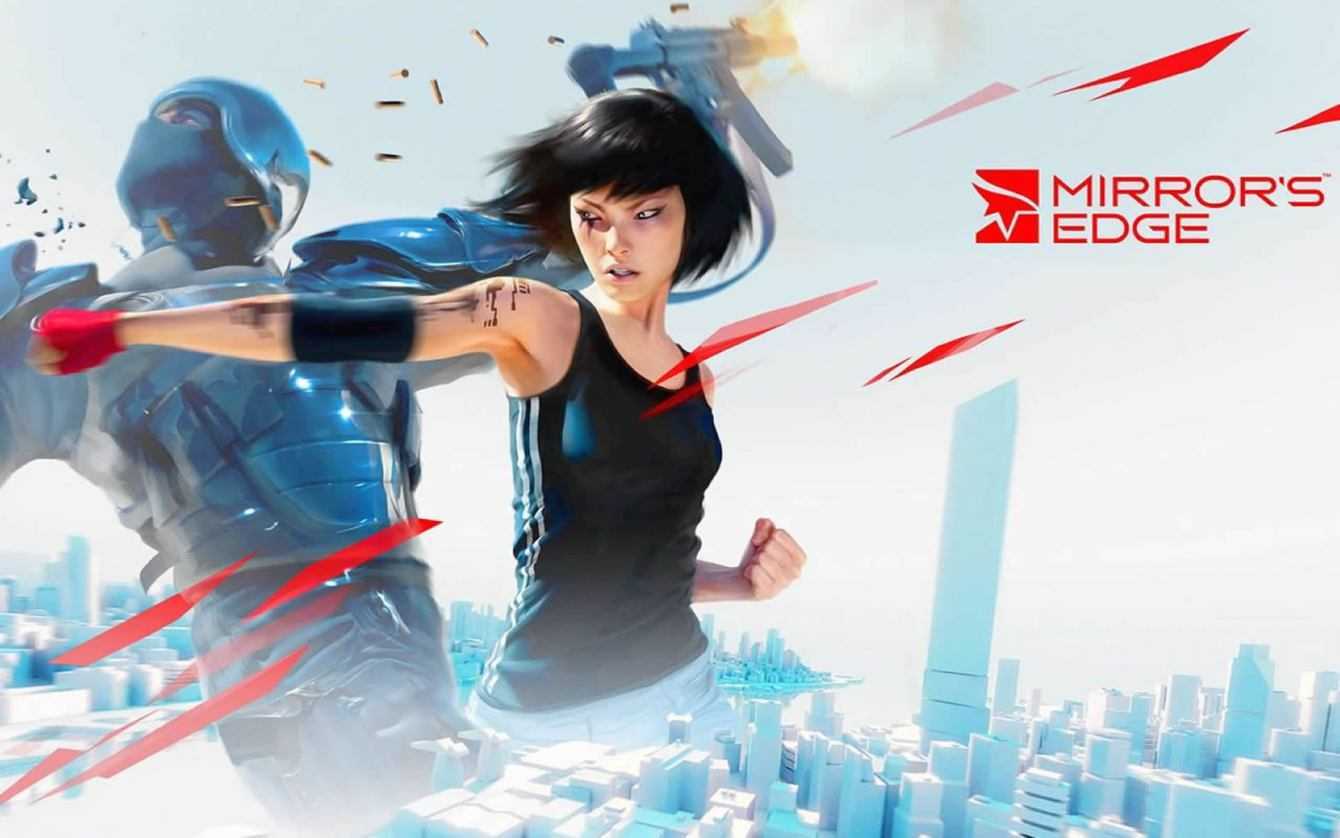 The journalist, during a chat recently held during the podcast GamesBeat Decides, he reiterated how the team is currently struggling with the development of a new chapter of a historic IP from EA, but also added that it is not the game expected by fans. Grubb he also added that the title in question, in all probability, will not be shown during theEA Play Live next July.

At this point it is legitimate to ask which popular IP the development team is working on and, in this sense, hopes now seem to have turned in the direction of Dead Space (whose creator recently announced The Callisto Protocol). Obviously we at TechGameWorld.com will not fail to keep you updated on developments. If in the meantime you are interested in crossing the pad again with Faith, why don’t you take a look at the Instant Gaming pages?