Monark: This is the name of the next “crazy” school RPG from the authors of Shin Megami Tensei. Here are all the details

Monarch, the “new school” RPG of the former staff of historians Megami Tensei e Shin Megami Tensei will debut on PlayStation 5, PlayStation 4 e Switch the October 14 in Japan. The announcement appeared in the latest issue of Weekly Famitsu. The development house of the project in question is Lancarse and the same will be published by FuRyu. Let’s see all the details about it in the next lines of this article.

Monark: the former developers of Shin Megami Tensai have released the interview that we propose below

The intertwining of Monarch, the new RPG from the ex-developers of the series Shin Megami Tensei, follows the events of True Student Council, which was set up to solve anomalous situations in a mysterious Japanese school. The protagonist, who becomes deputy head of the council, chooses a companion from four characters to challenge the paranormal.

The main story will have multiple endings and each of the main characters will experience highly diversified stories. Battles are based on commands with a shift system free-moving. Increase the level of “Madness”Will allow you to use more powerful abilities, but if you overdo it, your characters will definitely lose their minds and will unleash indiscriminately against friendly and enemy targets, making it almost impossible to fight.

There is also a system “EGO“, Which represents the player’s desire levels of pride, anger, envy, lust, gluttony and sloth. These change according to the choices you make, and also affect the demons you can employ as “subordinates”. 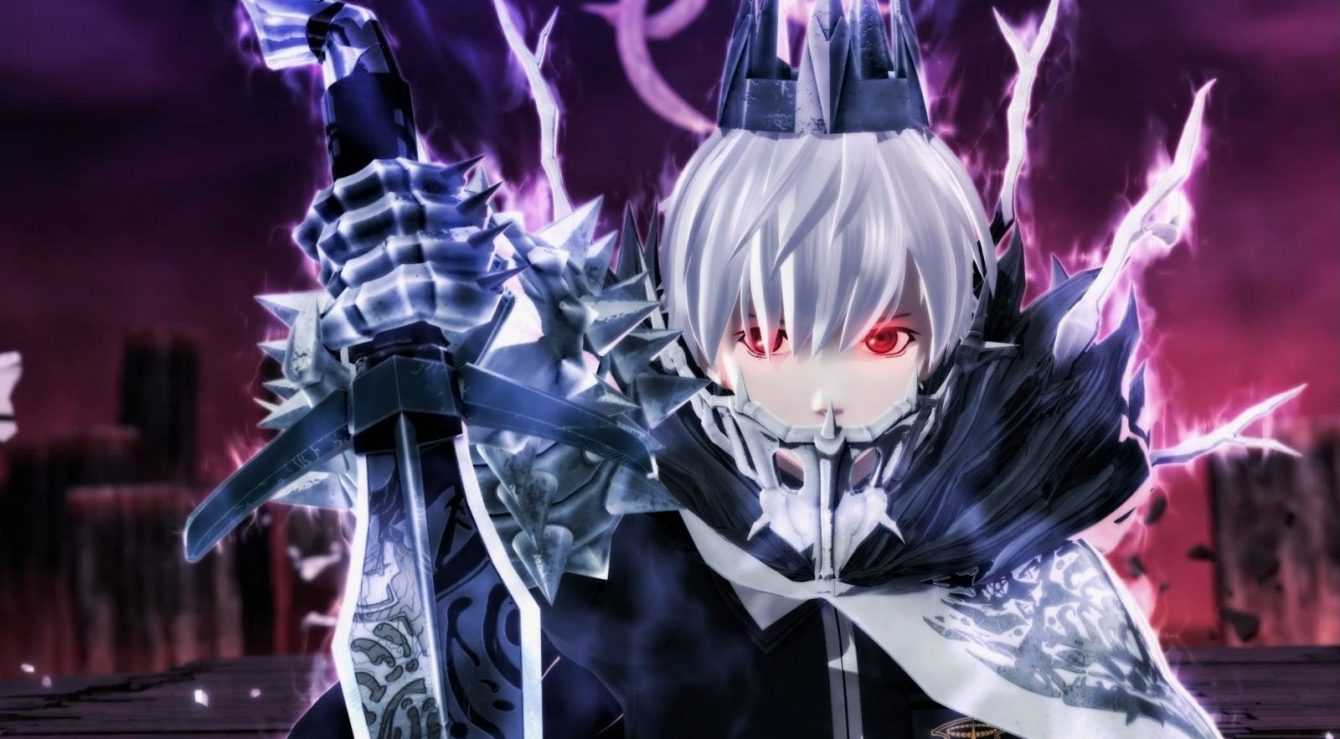 The visual components, outfits and voices of the underlings can be customized. The magazine also proposed an interview with the developers, here’s what emerged:

We got excited talking about Shin Megami Tensei IF and how there are no similar games nowadays, so we built the prototype for Monark taking into account the worldview and atmosphere that we thought was important to preserve in a game project. of school role. We can’t help but thank enough[thecreatorswhojoinedtheprojectsensingourenthusiasmThechemistrywiththeothercreatorswasthereandwewereabletodevelopthegamewiththevariousteams[icreatorichesisonounitialprogettopercependoilnostroentusiasmoLachimicaconglialtricreatoric’eraesiamostatiingradodisviluppareilgiococonivariteam

The trailer The four-minute debut video and the introductory video featuring the Monark soundtrack are scheduled for release tomorrow June 10 at 5:00.We will keep you updated on all future developments in this regard. In the meantime, always stay tuned to TechGameWorld.com for all the news and curiosities from the world of gaming and beyond. Lastly, for the video game download codes at discounted prices we invite you to take a look at the Instant-Gaming.com store.