Shooting begins in Cincinnati on the new film by Andrea Pallaoro- Monica. The second project of a triology dedicated to women

First take-off in Cincinnati, Ohio for Monica, the new film directed by the director Andrea Pallaoro. After the award-winning Medeas e Hannah (both highly acclaimed by the public and critics in the last edition of Venice Film Festival), signs a new project entirely dedicated to women (the second of a triology). An intense intimate portrait of a woman eager for exploration and knowledge of the human condition through pain and hope.

With an entirely international co-production, he also affixes his signature to the original screenplay as well as renewing the partnership with the long-time collaborator, Orlando Tirado. 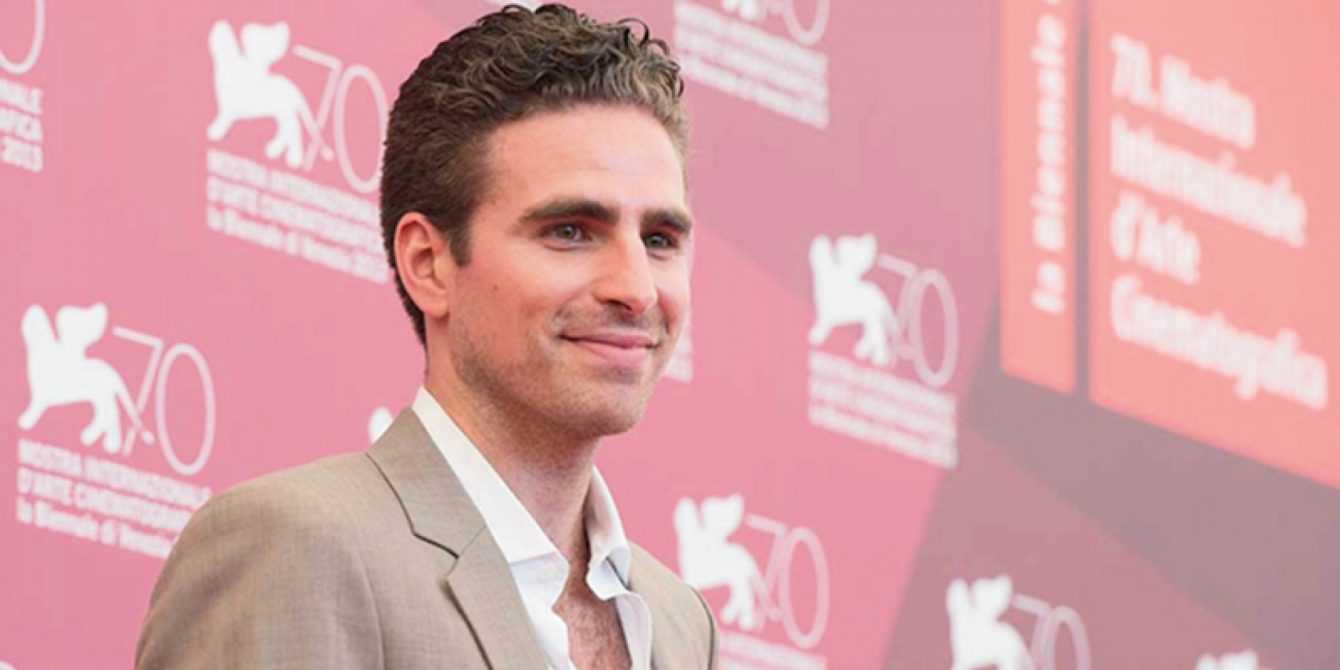 Monica: the sense of pain and courage | Monica: shooting of the new film by Andrea Pallaoro

The story centers on Monica, a woman who after more than twenty years of absence decides to return to the Midwest to assist her sick mother. Monica, described as fragile and strong at the same time, a storm of strong emotions; embarks on a long and tortuous journey into the exploration of the human condition.

Through the themes of abandonment, the sense of rejection, the desire for acceptance and forgiveness, we become acquainted with the inner world of women, surrounded by a sense of fear and courage. The needs and desires that arise, opens a glance and the desire for knowledge.

No further details have currently been disclosed.