Old and new villains threaten the society of heroes in issue 297 of My Hero Academia, freed from the All for One. In One Piece, the battle rages between the Emperors and Luffy’s alliance. Moriking ends

Blue Monday is less heavy, thanks to the contribution of an amazing number of Weekly Shonen Jump, back after the holiday break, as always on MangaPlus. Great titles such as My Hero Academia, and especially One Piece.

Unfortunately the manga of Room makes only a sporadic appearance in the magazine, col chapter 1001, staying on hiatus for next week. We can still enjoy the splendid double tables, in which Luffy, Kidd and Trafalgar Law face openly the Emperor Kaido. Zoro and Killer they do not let themselves be sown, and they too contribute to hitting the enemy, in another cartoon, a tribute to Zoro himself when at Sabaody defeated with Sanji the Pacifist.

My Hero Academia, on the other hand, opens a chapter in the Tartarus, the fortress-prison of the villains, where he is also imprisoned l’All for One. The latter, having taken almost complete control of Shigaraki, uses the disciple to attack the prison, and free all the villains locked up.

Among them known faces of the League of Villain, such as Muscular e Moonfish, and, of course, many new ones. A new, great threat hangs over the society of heroes. 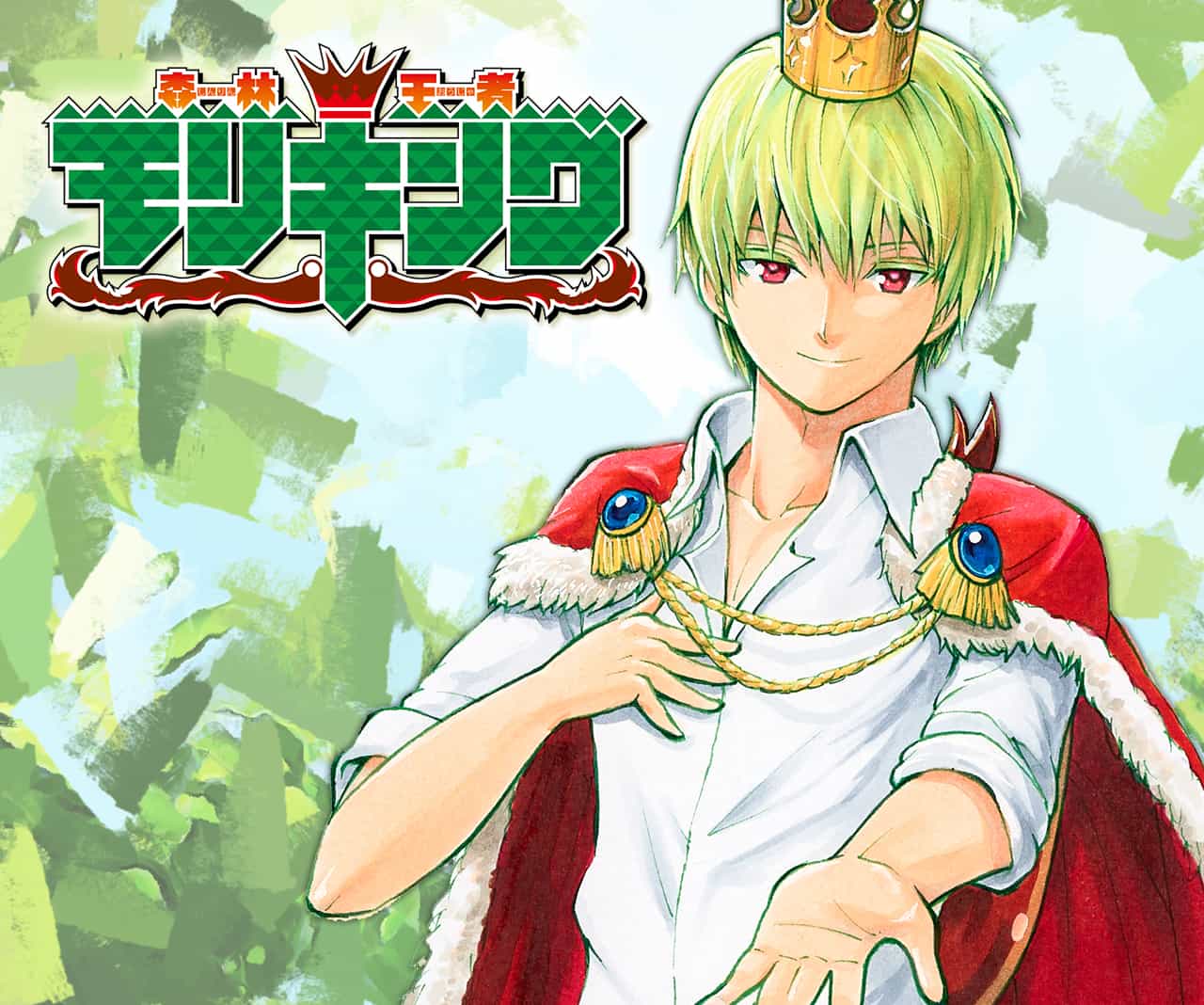 Not only My Hero Academia: other Highlights of Shonen Jump

Last Shonen Jump prepared the ground for many new works, which in this 2021 are taking off and convincing. Beyond the well-established Undead Unluck e Mashle, also Sakamoto Days e Build King they got off to a great start and need to be kept in sight. Especially on the veteran’s work Shimabukuro there’s a lot of expectation, an old-time classic shonen, that older, nostalgic readers would probably want to see succeed.

Instead, Moriking’s ends Tomohiro Hasegawa, after alone 35 chapters. From the beginning this comedy had not won the public, especially the Western one.

Now, it remains to wonder who will take over from Hasegawa’s manga, and if others will follow his fate. Will 2021 for Shonen Jump be like 2020? Will many new works alternate, or will we finally be able to see the selected titles grow last year? Follow us for all updates.