The new Steelrising title, developed by Spiders (Greedfall, The Technomancer), has returned to be talked about after a year from the official announcement, through a gameplay trailer shown during the Nacon Connect 2021 which took place yesterday

Yesterday took place the Nacon Connect 2021, during which we could see many different announcements. Among them, he was also present Steelrising: announced a year ago, the title developed by Spiders was not heard from again until yesterday, when the gameplay trailer official during this Nacon Connect 2021. Let’s see together what is presented in this trailer.

Nacon Connect 2021: all the details of the Steelrising gemaplay

Before leaving, for those who are not in the know, Steelrising is set in a reinvented Paris of the 18th century, in which we are thrown into the shoes of Aegis, one of the automatons that guard Marie Antoinette’s bodyguard, and tasked with tracking down our creator in an attempt to stop Louis XVI’s army of robots. The original reveal, as already mentioned, dates back to a year ago, while now following a second cinematic trailer released in June, the developer has provided a first look to the gameplay of Steelrising, focusing primarily on third-person combat.

In the trailer, we can see Aegis face various types of enemies, using different techniques and weapons. According to the statements of Jehanne Rousseau, CEO of Spiders:

Aegis was originally created to be a dancer, and was not designed for combat. Considering that every opponent faced will be a real killing machine, defeating them will not be easy. You will have to make good use of your thanks, think fast, stand at attention and strike at the right moment to get out of it whole.

It has also been stated that the style of play will seem, at least on the surface, similar to that of Souls. In addition, as also visible from the Steelrising trailer presented at Nacon Connect 2021, players will be able to Aegis to their own style of play through a flexible leveling system and a wide range of weapons all different from each other, each with their own strengths and weaknesses.

As we can see from the trailer in question, the launch window is scheduled for June 2022. If you want to stay updated on Steelrising and on all the most important titles of the moment, we invite you to stay tuned on the pages of TechGameWorld.com. If you prefer to buy game keys at discounted prices, you can do so via our link to Instant Gaming. 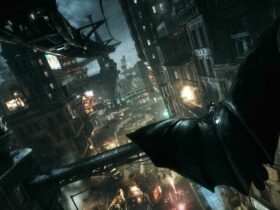 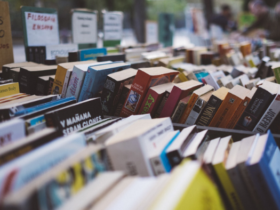 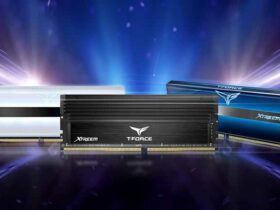