According to a rumor that appeared on the net, the new Virtua Fighter would be part of the PlayStation Plus June games line up

This week the games that will enrich the PlayStation Plus June line up, and as tradition dictates, the first rumors about it began to spread. The Spanish portal Areajugones, which in the past had already accurately reported the list of titles. The protagonist of the leak, this time, is the new Virtua Fighter, which is cited both as Virtua Fighter eSports, that Virtua Fighter: Ultimate Showdown, and which is expected to be made available free to subscribers in June.

Virtua Fighter among the PlayStation Plus games of June?

The rumor in question, in addition to Virtua Fighter, also cites Star War: Squadrons as a PS4 game of the June line up of PS More, while the PS5 title it should spy adventure Operation Tango. The SEGA fighting game had already been spotted on the PSN thanks to a banner, while last September it was the Japanese house, during his livestream del Tokyo Game Show, to present a teaser trailer for the project related to the world of eSports. And a new streaming will be dedicated to this initiative next May 27th, to be held on the new canale YouTube del beat’em up (the appointment is set for 1 pm Italian). Also inaugurated teaser site, which presents a countdown linked to the event. 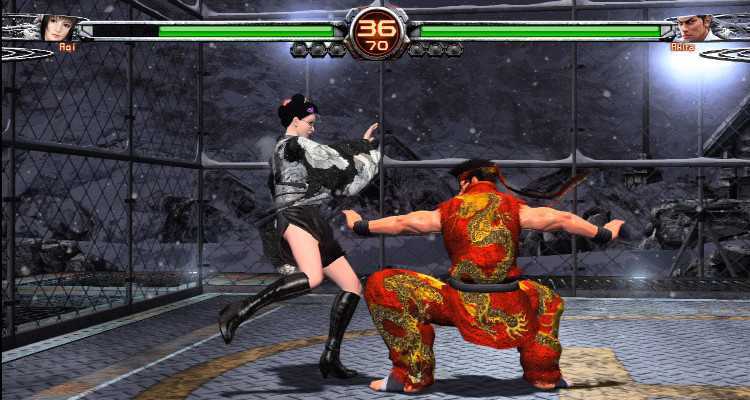 The last game in the series to be launched dates back to 2012, when Virtua Fighter 5 Final Showdown it was released for Xbox 360 and PlayStation 3. To fuel the rumors about a return of the brand had also thought the same Yu Suzuki, author of the series, who had recently raised the possibility of returning to work on the popular fighting game.

Of course, however, since it is currently a simple rumor, we invite you to take the news with all the necessary precautions. Obviously, we at TechGameWorld.com will not fail to promptly notify you of the next games reserved for subscribers, as we did last month. Meanwhile, if you are looking for titles at a discounted price, we invite you to also visit the Instant Gaming pages.