We were wondering when Nintendo would make the next direct containing all the updates on the most important titles coming out for Switch: according to a leak, it seems that a Direct is scheduled for the month of September, even if we do not know exactly when

In recent years, especially starting with the launch of Switch, Nintendo has usually presented its Direct in September of each year. These live broadcasts are used, in general, to provide updates on upcoming games and announce new ones: in short, they serve as a real commercial, to keep the player base of enthusiasts updated on all the most important news. According to a leak leaked on the web recently, it seems that even this year Nintendo will not be outdone, having plans for this September 2021 a further Direct, as per tradition.

The news comes from the well-known insider Zippo, which has various precedents in disseminating truthful leaks on Nintendo. He recently published a blog page stating that, according to several sources (from which the leak comes), a Nintendo Direct is scheduled for an unspecified date in September, and then adds that it should reach maximum. within the next week. As expected, this Direct would presumably concentrate on the games of 2021 and early 2022. Zippo concludes the post by stating that the rumors about a new announcement for the service Nintendo Switch Online are accurate: it most likely refers to rumors about adding giochi Game Boy e Game Boy Advance to the library for subscribers, but only time will give us an answer. 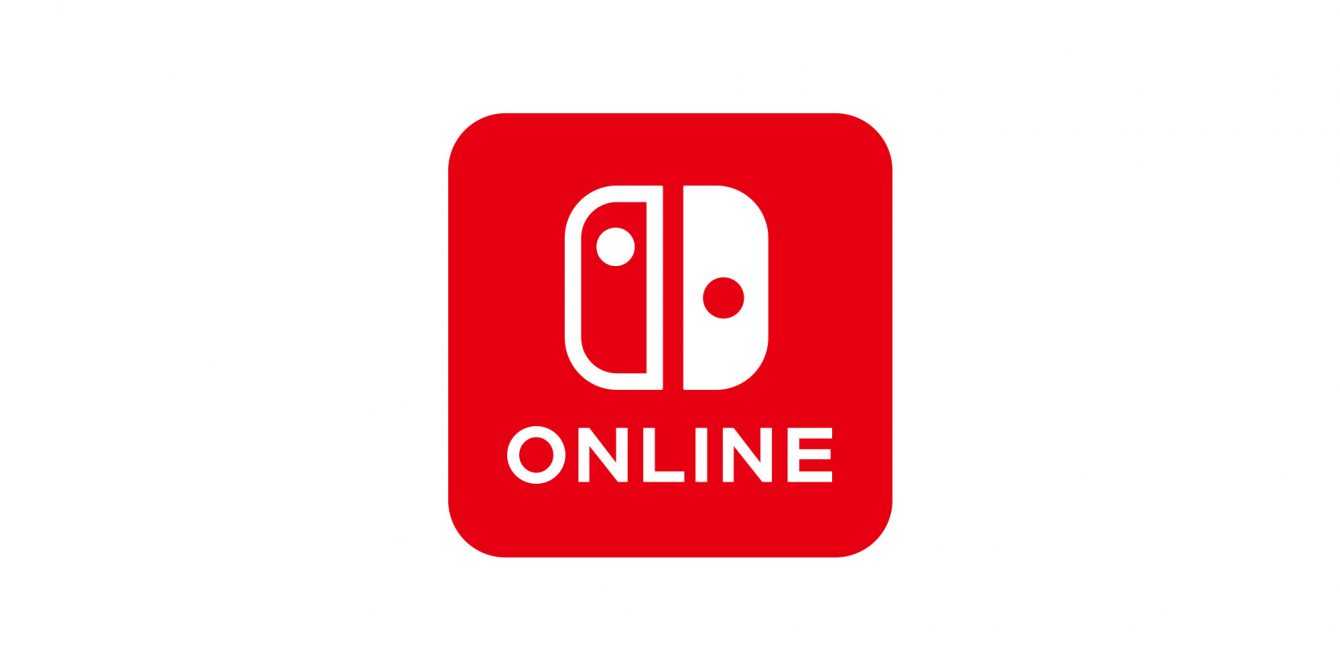 While the post is vague and doesn’t talk about specific ads, we can hypothesize with some ease what we will be able to see. There are various games coming out in these last months of 2021 that could show up during this hypothetical Direct: let’s talk about Shin Megami Tensei 5, Mario Party Superstars, Metroid Dread, Pokemon Shining Diamond and Shining Pearl and Advance Wars 1 + 2 Re-Boot Camp. There are also other titles that have a 2022 launch window – we might see Mario + Rabbids Sparks of Hope, Pokemon Legends: Arceus, Project Triangle Strategy, Splatoon 3 e il sequel di The Legend of Zelda: Breath of the Wild. Hollow Knight fans are also waiting with anticipation about news on Silksong, but for now we have little information to speculate on his presence at the Direct.

To stay up to date on Nintendo, we just have to invite you to stay tuned on the pages of TechGameWorld.com. If you prefer to buy game keys at discounted prices, you can do so through our link to Instant Gaming.