In the past few hours, DrinkBox Studios has announced the official release date of Nobody Saves the World, the Xbox exclusive that will be available from launch via Game Pass

The Xbox Game Pass service is gradually expanding more and more, with a Microsoft that has turned strongly towards the services side, while not forgetting that the platforms need good exclusives (Forza Horizon 5, Halo Infinite and the future Hellblade 2 are the first that come to mind). Only yesterday it was announced the arrival, since day one, of Rainbow Six Extraction, the new iteration of the Ubisoft franchise rather awaited by all fans, via Game Pass on consoles and PC and this should be enough to make you understand the importance that the Redmond house has decided to give it. Today we are talking about a decidedly more niche title, but no less awaited by fans.

Nobody Saves the World was born in the hands of DrinkBox Studios, the authors behind Guacamelee! 1 and 2 and is placed in the genre of “weird” action RPGs. Our character, any “Nobody”, will be able to transform into 15 different forms, starting from the classic RPG jobs of a classic mold like the Ranger, to get to the Sirens or the Horses. In short, we said, “weird” action RPGs. In the past few hours, the developers have also revealed the release date of the game, which will arrive next January 18th on Xbox Series X | S, Xbox One and PC and will be available on Xbox Game Pass from launch.

On this occasion DrinkBox Studios has also released a new trailer, which we leave you right here above. The various forms can be unlocked by completing missions, not grinding enemies. For this reason it will be important to know mix your skills in unique and interesting ways to tackle and complete quests increasingly difficult. The dungeons will be procedurally generated and our goal will be that of the title: save the world.

The release date for Nobody Saves the World is therefore next January 18th on Xbox Series X | S, Xbox One and PC. Let us know what you think below in the comments, we will continue to keep you updated with all the news, guides and reviews on videogame and tech! And if you are interested in game keys at advantageous prices, we recommend that you take a look at the InstantGaming catalog! 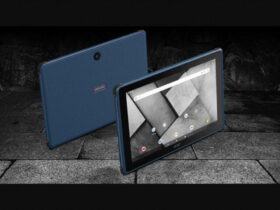 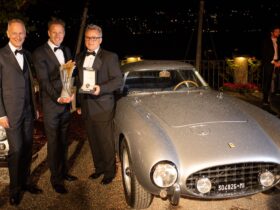 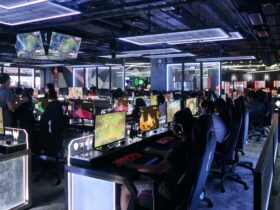 The 2021 Esports Summit starts: appointment at the Olympic Stadium in Rome