NVIDIA is tired of countless leaks, and being GPU-Z universally used, it can be a source of unwanted information on the net

GPU-Z like it or not to the producers, it is a universally diffused and known software, the first, or certainly among the first to think about when it is necessary to read certain diagnostic information, or simply the testing of Engineering Sample. But the software inevitably has network functions, and this leads to the dissemination of unwanted information about future projectsas “malicious” could, indeed, find such information within disparate servers.

NVIDIA has in fact expressly requested Techpowerup (software owner) to modify this aspect of GPU-Z. 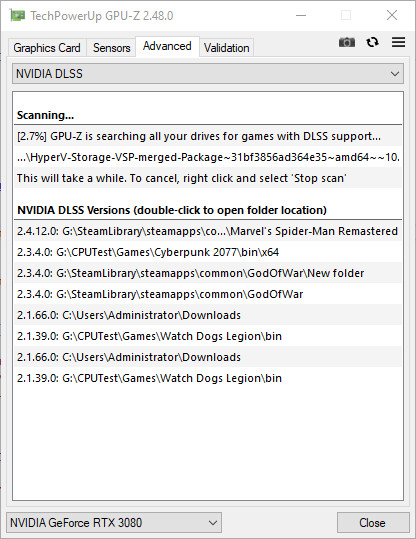 Interesting is the latest version of the software, which allows you to make a selection of the DLSS in the “Advanced“, Function proper to know which one version of the DLSS is implemented in one game or another, these and many other new functions, however, inevitably go to communicate the data on the network, exposing them.

GPU-Z, however, has accepted Nvidia’s request, and in fact in future versions, if the version is read GPU NVIDIA Engineering Sample, will block the communication to the servers, preserving the information. Whether or not there will be a trick, it is unfortunately inevitable and a situation to be taken into account. By taking simple screenshots in specific areas, or analyzing Debug files, the system could be tricked, but in any case, at the moment the solutions stop there.

In particular, the main anti-leak function will be to stop sending traffic to www.techpowerup.com, instead using www.gpu-z.comThis is because it will make it easier for developers to control traffic. For more details we leave you the official statements which are certainly more technical;

GPU-Z will no longer send traffic to www.techpowerup.com and will only use www.gpu-z.com, which makes it easier for IT administrators to block traffic from GPU-Z. All previous endpoints on techpowerup.com will soon be disabled, update the firewall rules accordingly 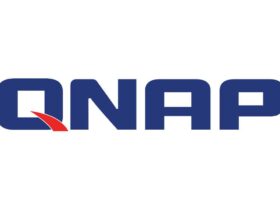 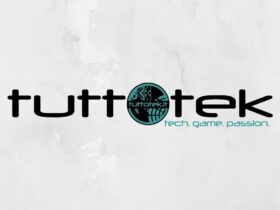 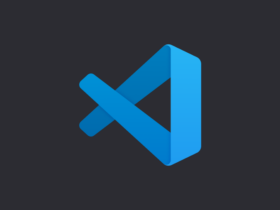