The first trailer of Lightyear is released, the new Pixar film that tells the story of the inspiration for the Toy Story toy of the same name

Towards infinity and…? This is the conclusion of the first spectacular trailer of Lightyear, the Pixar film that tells the origins of Buzz. We’re not talking about the same character we loved in Toy Story, but the man the toy is inspired by. Before continuing, let’s take a look at the trailer!

What do we know | The first trailer of Lightyear is out

If like me you are a Toy Story fan from an early age, this trailer cannot fail to have you excited! We are facing a completely new adventure, with a completely new character. The Buzz that we will see in Lightyear will probably be very different from the toy we know. From the first images of the trailer, however, there are some pleasant surprises, in addition to the constant quality that distinguishes the products Pixar. We are in fact surrounded by a full-blown sci-fi atmosphere with spaceships, androids, extraterrestrial creatures. At times it seems to be in front of a Star Wars movie and at times in front of Alien, despite the style that remains very cartoonish. To seal the trailer there is then the wonderful Starman of David Bowie, which fits perfectly with the adventures of our favorite space ranger.

Not much is known about the film yet, particularly about the cast. The only sure thing is that the now ex-Captain America Chris Evans will be the voice of Buzz Lightyear. The American actor will therefore replace Tim Allen, after the latter has voiced the character in all of his past appearances. Unfortunately, the other actors involved in the dubbing of the work are not yet known. However, we know that he will be directed Angus McLane, historic Pixar animator. Behind him is the co-direction of Finding Dory and the direction of a couple of shorts from the world of Toy Story (A Toy Story of Terror and Surprise Buzz). 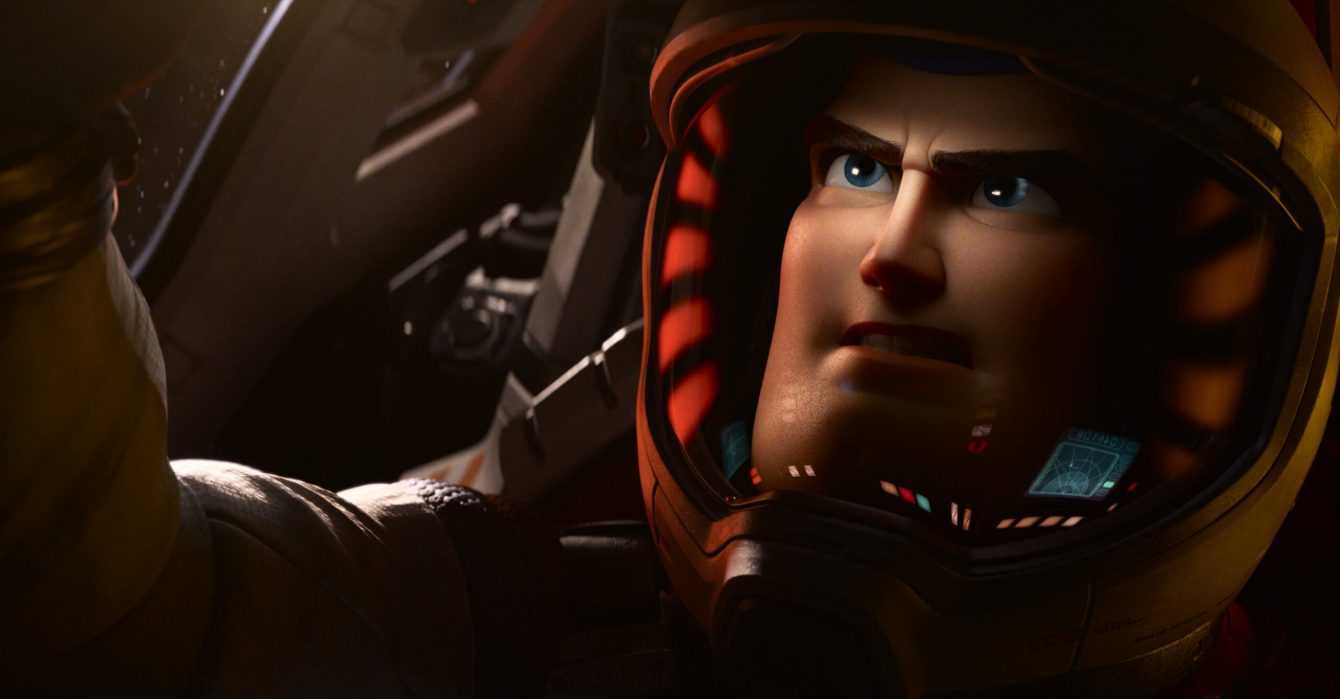 This is what we know so far about Lightyear, the new Pixar film due out (hopefully in theaters) in the summer of 2022. We are thrilled to see the historic character on the big screen again, especially in this new guise. What do you think about it? Are you a fan of Buzz and Toy Story? Let us know in the comments!