Pam & Tommy, here is a new teaser and a key art of the series coming out on Disney +!

Disney + has released the teaser trailer and key art of the original drama series Pam & Tommy, which will debut with the former three episodes on February 2 on Star within Disney+ and subsequently with a new episode available every week. Let’s take a look at the teaser together!

Set in the early days of the internet, when there were still no rules, Pam & Tommy is based on the incredible true story of the sex tape of Pamela Anderson (Lily James, Yesterday) e Tommy Lee (Sebastian Stan, The Falcon & the Winter Soldier). Stolen from the couple’s house by a disgruntled worker (Seth Rogen, It doesn’t happen, but if it happens …), the video turned from a simple curiosity, through clandestine exchanges of videotapes, to a real worldwide scandal when it arrived on the web in 1997. The original series composed by eight episodes is a story of love, crime and a cautionary tale that explores the relationship between privacy, technology and celebrity, tracing the origins of our current era of Reality TV in a stolen tape seen by millions, which was actually only intended for to the two protagonists.

A system of parental control even more effective ensures that Disney + remains a viewing experience suitable for all family members. In addition to the “Child Profile” already present on the platform, subscribers can set content access limits for a more adult audience and create profiles with access via PIN, to ensure maximum peace of mind for parents. 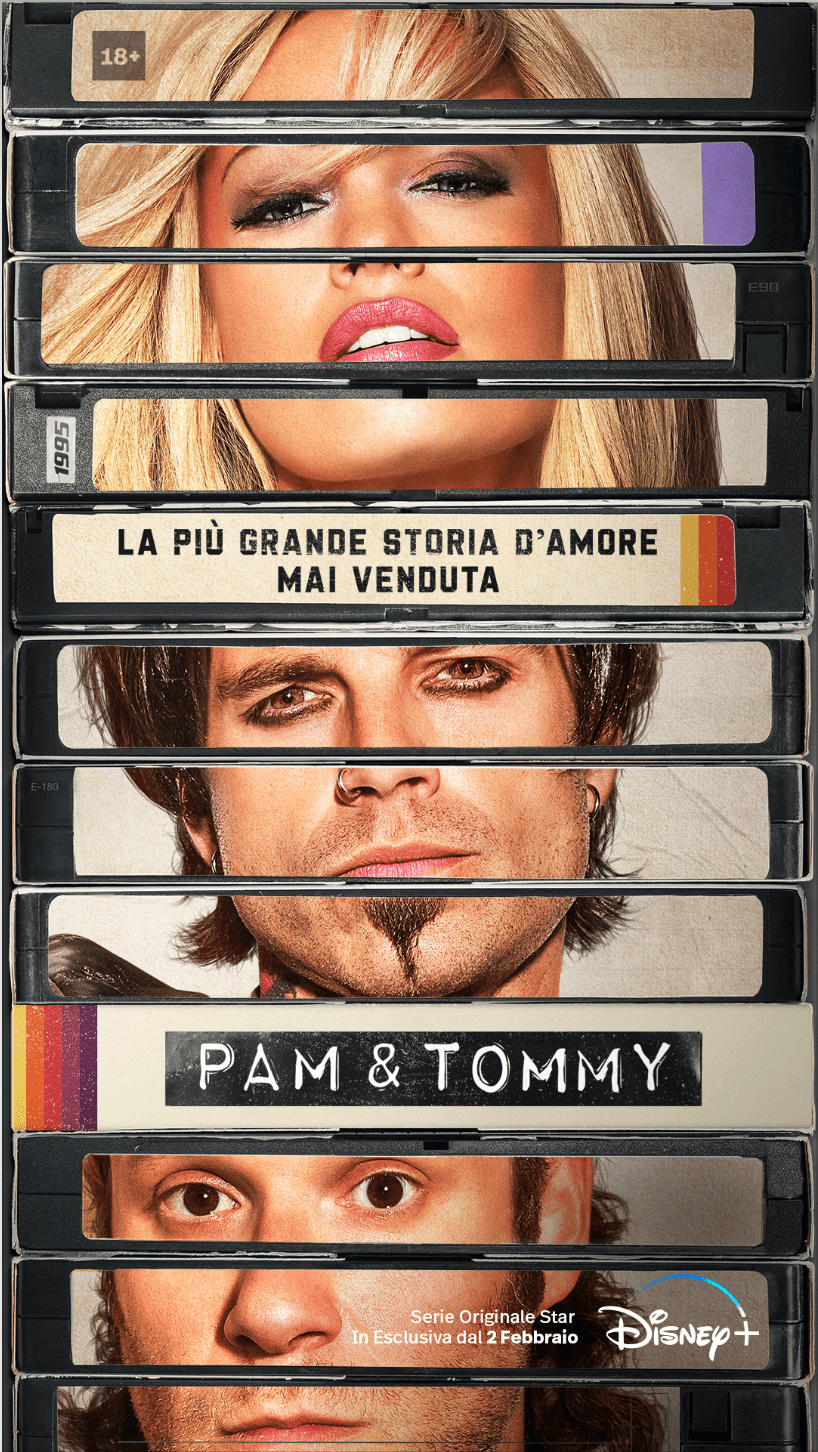 What do you think of this teaser trailer? Did you know the story? Will you see the series? Let us know in the comments!