A new firmware update per PlayStation 5 was released by Sony and, according to reports from several Reddit users, would fix a bug in the DualSense. The package, marked by the curiously long code 21.01-03.20.00.04-00.00.00.0.0, was released without notice; its official description is limited to a generic one: “This system software update improves system performance”. As proof of the fact that this is an update related to DualSense, once its installation is complete invites the user to connect your controller.

PlayStation 5: here’s which DualSense bug is fixed by the update

Also according to the testimonies of PlayStation 5 users who have already installed the update, this would fix a bug related to the DualSense icon. In fact, it seems that, in some cases, the battery indicator persisted in flashing to indicate the need to recharge the controller even when the latter was actually far from needing to be connected to the power supply. If the update has changed some other console function, at least for the moment, this has not been noticed. 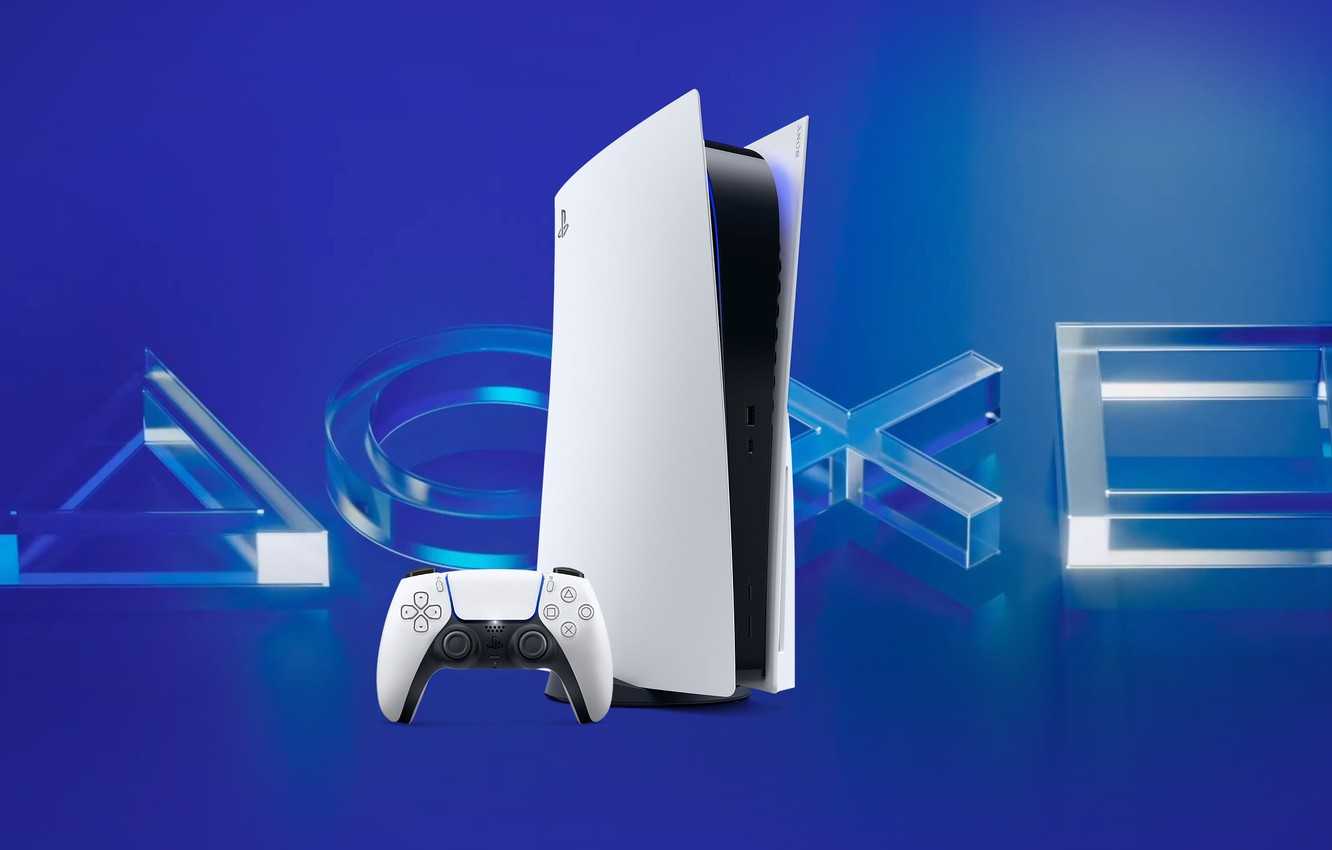 The DualSense controller, introduced to the market alongside the PlayStation 5, grants the user one improved gaming experience. The controller is indeed characterized by some specific features, as the additive trigger and the tactile feedback, designed to give depth and realism to the gameplay. Recently, some PC titles have also begun to take advantage of these features. You want to find out how DualSense will help improve the playability of next exits for PlayStation 5? We therefore suggest you read our article about it.

Keep following us on TechGameWorld.com to stay updated on all the best video games coming out. If you are interested in buying one or more titles to enrich your collection, we suggest you take a look at the vast Instant Gaming catalog.