The release date of the controversial Prince of Persia the Sands of Time Remake has been postponed again. That’s when we’ll see the game

Yes: Ubisoft has postponed the release date by The Division Heartland e Prince of Persia: the Sands of Time Remake. Previously scheduled for release during the current fiscal year, they will now launch during the company’s next fiscal year, which ends March 31. 2023. In short, the Prince of Persia will just wait. Let’s see all the details about it in the next lines of this article.

Prince of Persia the Sands of Time Remake: release date postponed, here are Ubisoft’s words about it

Not only Prince of Persia the Sands of Time Remake and The Division Heartland, too Rocksmith+, whose release was postponed last month from the summer 2021 launch window to an unspecified date, has also been moved to Ubisoft’s next fiscal year. This is what emerged from the latest meeting of the French giant with investors. 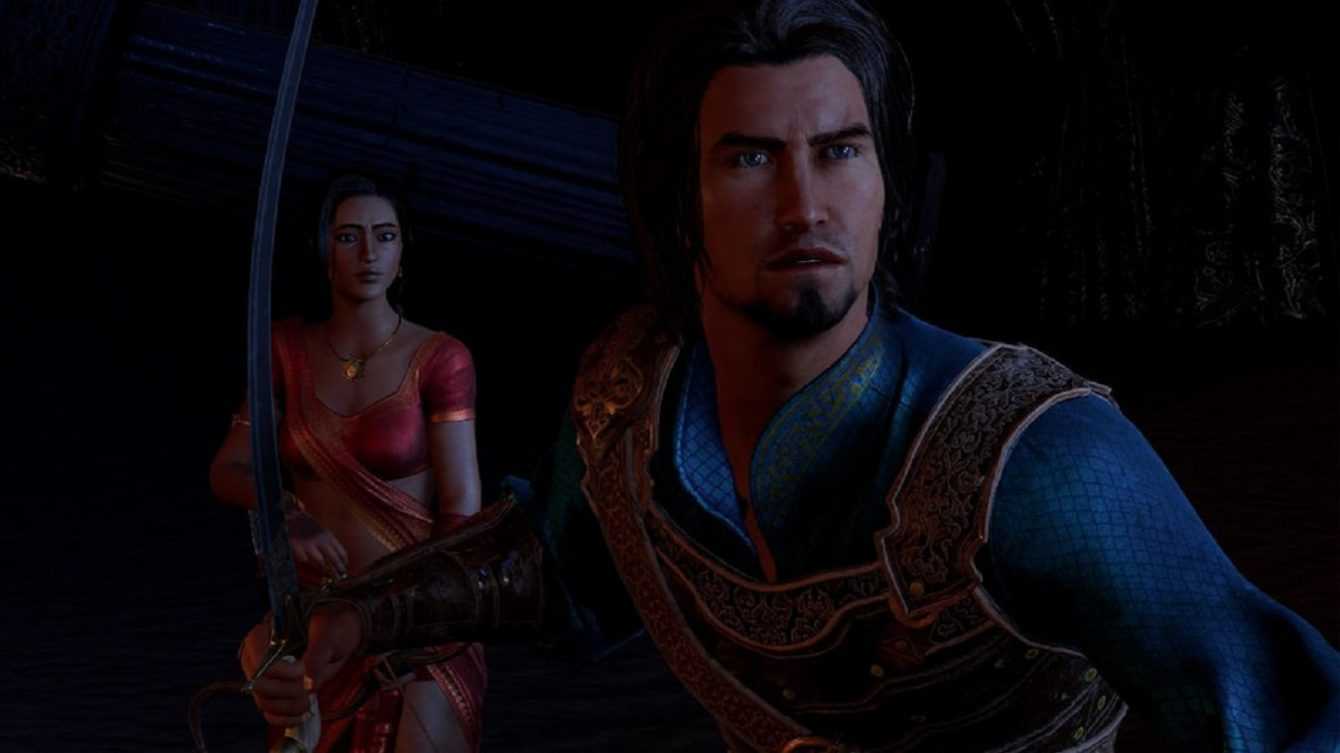 Announced in May, Heartland is a spin-off of The Division free-to-play. Ubisoft described it as “an experience in itself”Which will provide“ a whole new perspective on the universe in a new setting ”. A week after the game was revealed, 20 minutes of gameplay footage leaked, along with more information about the title, including the 45-player PvEvP mode called Storm.

Announced last September and originally slated for release in January 2021, Prince of Persia Sands of Time Remake it has already been postponed on a couple of occasions. “Prince of Persia is a beloved brand and we are taking the time to make sure we are atheight of the expectations of the playersUbisoft chief financial officer Frédérick Duguet said on Thursday.

“As we said during the first quarter, the testing phases for our free games are ongoing and inform our release plans. The Heartland test has provided great feedback and the team is committed to making the title engaging for a large audience. “

On Thursday, Ubisoft also claimed that Assassin’s Creed Valhalla it has become the “second largest profit generating game” in its history. And confirmed that the next installment in the series Assassin’s Creed Infinity it will not be a free game.