Printing was the natural destination of the photographic process. This paradigm has been upset by the entry of digital technologies into the photographic world. The social revolution has finally changed the purpose of many of the shots that are made. In this article I analyze the issue of printing your shots in the digital and social age

As mentioned in my last contribution to the site, I think the time has come to approach the question of the destination of our shots.

The digital revolution of photography has put in the hands of the amateur photographer many more shots than those at the time on average available with films. Not only that, but more importantly, has revolutionized the way of conceiving shooting. While previously each shot was precious and well thought out, since the shots are few and expensive, now one more shot is not denied to anything or anyone, so much so that it does not cost only a few MB in memory cards capable of containing thousands (in this regard I advise you not to use too large memories and above all to empty them regularly .. you may regret too late for not having done so).

Printing as a destination for photos: smartphones and social networks

This attitude spread further with the spread of smartphones, which allow you to always have a camera with you and close at hand. The use of photography as a tool for memorizing memories is in my opinion literally spreading and taking on a dimension that I do not share, especially in the ways. For example, I recently visited the Harry Potter Exhibition in Milan, where I was struck by the attitude of certain visitors who spent more time taking pictures and filming the exhibits rather than REALLY observing what was exhibited. I still have in my eyes the scene of a person so intent on maniacally shooting all the display cases in a room, only to end up not realizing that at one point there was another taller display case in the “second row”. model of Fanny, the phoenix of Dumbledore (and one of my favorite characters of the entire saga ..) ..

The second factor that is leading these attitudes to paroxysm is theuse of social networks. The company is very attentive to what is written and shown on social networks, in this way every event becomes an opportunity to substantially share images that attest to their participation. The shots are perhaps much more viewed than in the past, but only on device screens and much more rarely on print media.I don’t intend to write a sociology treatise on these issues, also because I don’t have the titles, but I believe that the evidence of these facts is there for all to see. These changes obviously have a role on the perception and management of the shots of any user of photographic equipment.

The problem is twofold and deserves to be analyzed in detail in both its aspects. On the one hand, it is necessary question the destination of thousands of shots that languish unused and never observed in rigorously “backed up” digital media (why if ever if we don’t use them?), while on the other hand on the fact that the destination of the shots is now commonly on portable digital media rather than (worse still) on social networks only.

Printing as a destination for photos: digital landfill and selection of your shots

My average of current shots is around 7000 units. I know of other amateurs who take a much higher number of shots. Focusing on my experience, I develop (post production) and save about a thousand photographs from an annual production, which is 15% of what I shoot. This, in addition to first of all demonstrating the paucity of my photographic skills, leaves me thinking about the destination of all those poor 6000 who lie languishing for months through my backup and selection process until they end up being thrown away.

Months go by before I give them the attention necessary to evaluate them, discard them and consider whether to send them to print. I also know of people who keep at least one copy of every shot they take. With the density of modern sensors this means an enormous amount of GB of data, redundant for backup purposes. Without controversy, I wonder how much these shots are then used or rather just displayed!

I have the memory of my father who, as soon as he entered the house after returning from work, put the briefcase on the table instead of in its usual place. That gesture meant that he had withdrawn the developments and the prints of the photos (typically of a moment of vacation) and that he would spend the after dinner looking at the prints and above all in the attic to project the slides (my dad has always been a big fan of dia). It happened that someone was invited to the event, some friend or relative who often brought their own shots to share. Essentially 2 hours passed to view about fifty shots, certain scenes evoked memories and the whole history of immortalized moments was reconstructed. 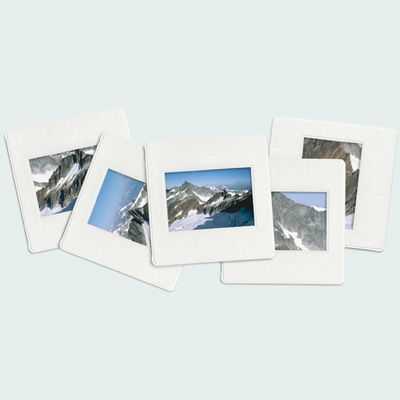 Going beyond the amarcord, I think the current shooting volumes make such a situation impossible. It would take hours and hours that unfortunately no family has. Surely these volumes are more compatible with an immediate and fleeting use of an image as social networks allow. Obviously no one forbids reducing the volumes (skimming the shots for example). But as mentioned, immediate and fleeting. The photo becomes something that seals and marks a moment for a moment, then passes, buried by photos of other moments. Unfortunately, this is an attitude that at least in part goes beyond the support, even the best print can always be set aside after having dedicated a look to it.

I started taking a reflex camera when I realized that the photos I wanted to take of the newborn baby were out of the reach of my compact camera. After a few months my wife came (quite rightly) to claim some photos for the growth album that had been given to us. Putting those few prints on the album sparked the spark, because at that moment, and all the other times that later I leafed through an album with printed photos, I still breathed that magic of the evenings with the projector.

Since then I have taken the path of printing around 250 photos a year. About every 6 months I post produced a hundred shots collected from the skimming of all the photos of the previous months and I print with an online platform (there are several advantageous promotions when printing more than 100 photos with the same format) the shots in 10 × 15 , to be added to an album that represents a kind of history. In addition, those shots that I think are particularly significant for me as a photographer fill a larger album. In this case, however, I add a caption that marks the time and shooting data. 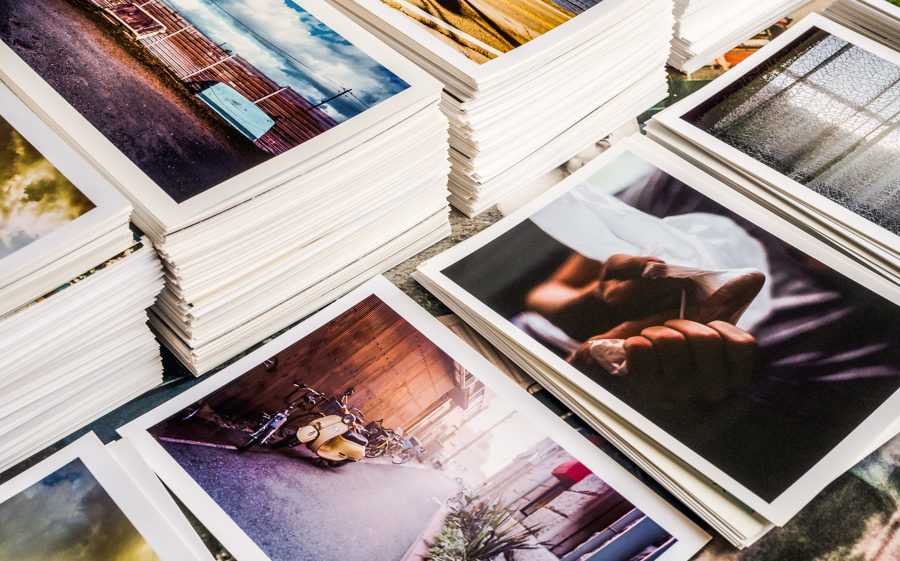 And it is a joy to fill the albums with my family, as it is to reopen them together whenever someone asks. It is in these moments that I feel I have completed the work started by taking the photo.

For this I feel that the process of fixing a memory without the print is somehow incomplete. With this I do not mean to demonize anyone for their choices or impose my philosophy, but simply to underline how in my opinion the invasion of images is changing the way of using them into something that I do not share because it strips it of many meanings.

Printing as a destination for photos: the benefits

At the cost of being insistent, I encourage you to try to print some of your shots, the cost of this operation is really negligible, at least for formats under A4, but can prove to be game-changing for the way you photograph and perceive the making of a shot.

I close with an anecdote that I think is very significant. When my second child was born, I immediately took a series of shots when he was still a newborn in the hospital. But I forgot to take a particular photo that my mother-in-law cared a lot about. This particular photo was instead taken by some other relative with his cell phone and I was then asked to work and print that shot. The shot ended up framed together with that of the other grandchildren. The mother-in-law’s comment was that that photo was not “as beautiful as that of the other grandchildren”, even though they are all identical in composition. Guess how the others were shot. 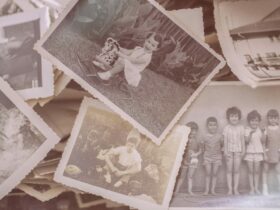 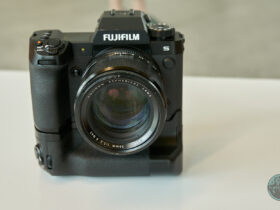 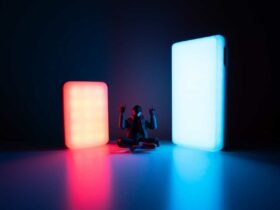