Some clues relating to the production of PSVR 2 appear on the net, which according to the information should start shortly

In addition to confirming the new hardware intended for virtual reality about a year ago, Sony has also released some details relating to the appearance of the controllers that will accompany the PSVR 2, but beyond that we know very little about the headset in question. According to a new rumor, however, the official reveal of the peripheral should not be long, given that, if the news were to receive official confirmation, the hardware production it shouldn’t be very far.

PSVR 2 preparing to go into production?

As reported by Xueqiu, via the portal Push Square, it seems that the Goertek component supplier has just signed a supply agreement with Sony, and everything would be linked to the development of the new generation headset for virtual reality. And again according to the report, it seems that the beginning of production is now imminent.

Goertek had previously collaborated with the Japanese company, both as regards the development of the first version of the viewer, and as regards PS5, but given that the new gaming hardware is now a reality, and that the vendor is also collaborating with Meta for Quest 2, the clues lead right in the direction of virtual reality. 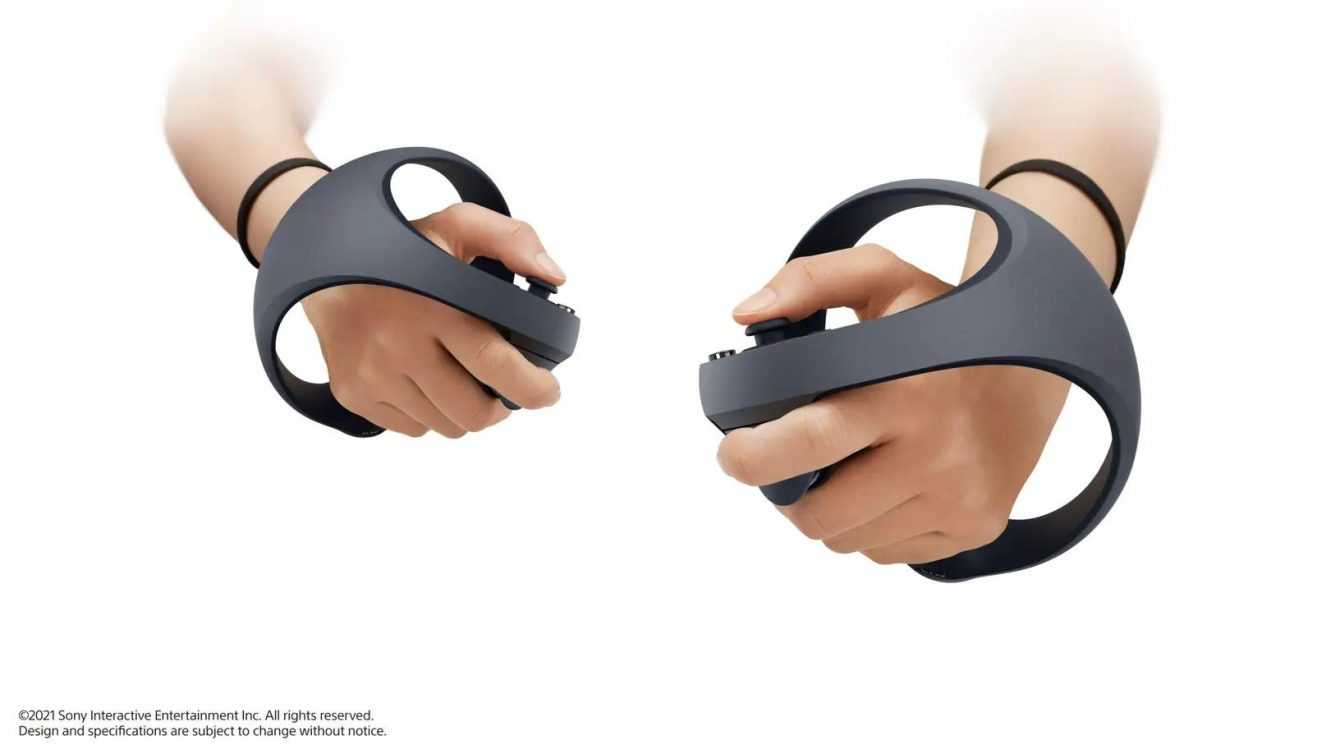 Previously, Goertek had confirmed that he was working with a Japanese company on a new VR headset, whose launch estimates speak of approx 1-2 million units, and which should debut at the end of 2022: needless to say how it cannot help but think about the production of PSVR 2.

This would also pair with some previous reports, according to which Sony would have in mind to launch the peripheral during the next Christmas period. Obviously, at the moment, we are always in the field of pure speculation, but we at TechGameWorld.com will not fail to keep you updated on the subject.

While waiting to learn more, if you are interested in buying titles at a discounted price, we recommend that you take a look at the offers on Instant Gaming. 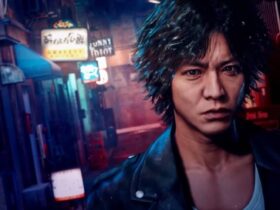 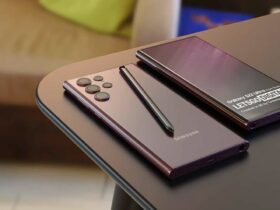 Samsung: here are the most interesting news coming in 2022

Scorn: the release date of the game will be officially postponed