The release date of Rainbow Six Extraction is approaching inexorably: in the meantime, Ubisoft has officially announced on its official channels that the game will be present at launch on Xbox Game Pass, along with another news regarding the Ubisoft + service.

For those who did not remain in the know, Rainbow Six Extraction, set to release on January 20, is one spin-off cooperative of the famous Rainbow Six Siege, in which instead of facing other players you will have to face an alien life form called Archaean. Well, close to the launch, various important announcements have arrived from Ubisoft: in addition to the arrival of the Ubisoft + service on Xbox soon, Rainbow Six Extraction will be present, starting from the launch, on Xbox Game Pass.

Rainbow Six Extraction will be on Microsoft’s Game Pass!

The news, also announced on social yesterday evening, we confirm that Microsoft wins another major launch of a third-party game on its own subscription platform. The Game Pass catalog is further thickened, which with the addition of Rainbow Six Extraction has allowed us to sign an agreement with a very important company in the sector such as Ubisoft.

In addition to the announcement of the game on Game Pass, it was also announced that the subscription service by Ubisoft, called Ubisoft+ (which, remember, allows you to have unlimited access to the Ubisoft catalog on PC, even for games that have just been released), is coming soon also on Xbox. There has been no mention of collaboration with Game Pass, but in any case the fact that an additional subscription service arrives on the console can only benefit us gamers.

To stay up to date on all the news of Game Pass, Ubisoft and on all the most important titles of the moment, stay tuned on the TechGameWorld.com pages. If you prefer to buy game keys at discounted prices you can do so through our link to Instant Gaming. 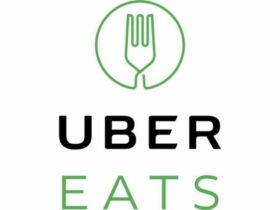 Uber Eats: here are the interactive maps for the pickup 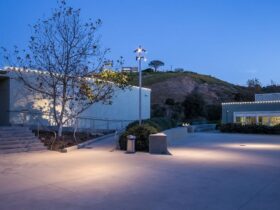 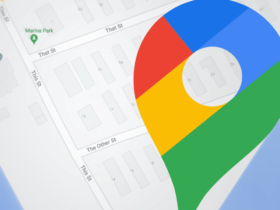 Street Fighter: here is the logo for the 35th anniversary of the series