In the past few hours, a new rumor has begun to spread on the net according to which Sony would have planned a new PlayStation Experience for December, during which the PSVR2 and other news will be officially shown

Last week we saw a Respectable PlayStation Showcase, with some interesting new features, such as the KOTOR Remake, Marvel’s Spider-Man 2 and Wolverine, and previously announced titles that have returned, such as Forspoken, Project EVE and the highly anticipated God of War Ragnarok. What still leaves us perplexed is the fact that the November-December period has remained completely uncovered, but, like last year for Microsoft, which saw Halo Infinite postponed, anything can happen in the industry.

A new rumor has then been expanding on Reddit in the past few hours, a rumor according to which Sony is also planning a new PlayStation Experience. The event should be announced for December, with lots of news and several bombs in the barrel from the company. Among these, the official announcement of a new study in Japan, complete with the reveal of the titles they are already working on. In addition, the new PSVR2, together with a new title of Astro Bot and a revival of WipEout, both theoretically exclusive to Sony’s virtual reality.

Next PlayStation Experience in December? According to a rumor it would seem so!

Previous reports have also suggested that Sony no longer wants to focus on PSVR exclusives only, but he would like to make sure that his AAA titles are also playable in virtual reality. Furthermore, according to the same rumor, there will also be a special announcement of a title that has been in development for a long time, but the leaker has not gone further. A PlayStation Experience that therefore seems to be, in proportion, much more compelling and interesting than the last Showcase. We will see how much of this leak will actually prove to be true!

We take everything very with a grain of salt, as always when it comes to rumors, but if even half of the rumors were real, the next PlayStation Experience in December could be an event to remember. What do you think of it? Write it to us below in the comments, we will continue to keep you updated with all the news, guides and reviews on videogame and tech! And if you are interested in game keys at affordable prices, we recommend that you take a look at the InstantGaming catalog! 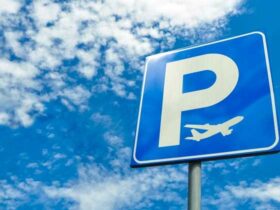 ParkCare: the online booking of parking at the lowest price at the airport 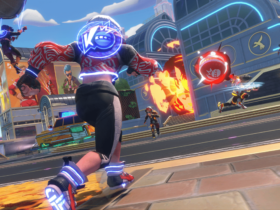