In the past few hours, a new rumor has begun to spread on the net about an alleged multiplayer game for PS5 based on the Marvel universe that would further expand the partnership between the same and Sony

Over the course of the last PlayStation Showcase, the infamous “bombs” were all thrown at the end and, interestingly, there is one simple thing to note. If we consider the actual “surprises”, in addition to the gameplay trailer for God of War Ragnarok we were faced with two Sony exclusives in close collaboration with the Marvel universe. The company has in fact shown a trailer for Spider-Man 2, more elaborate also because it is certainly at a more advanced stage of development, and a short teaser of Wolverine, which has already been confirmed to be in an embryonic state. Two titles that are added to the multi-platform Avengers and Guardians of the Galaxy, the latter arriving in October, and which denote a certain interest on the part of publishing houses for titles dedicated to superheroes.

In the past few hours, a rumor has also been raised, coming from an episode of the Xbox Era podcast, through the voice of the co-founder of the site Nick Baker. Baker said that, according to his sources, Sony would be working on another title based on an intellectual property of Marvel, in addition to those already confirmed. And if that’s not enough to prick up your ears, you’ll be interested to know that according to the rumor the game will be a fully multiplayer PS5 exclusive.

Sony working on a new multiplayer game for PS5 based on the Marvel universe? Maybe…

Baker did not go into further details, neither on the nature of “multiplayer”, nor on what the reference IP could be, but he also speculated that the game could be in Insomniac’s hands. Speculation that may not deviate much from reality, considering that it has already been known for some time that the company is hiring collaborators and employees for the development of a multiplayer game for PS5. Obviously, as always in these cases, we advise you to take everything very much with a grain of salt. Also because it is very likely that, even if only a part of these rumors should prove to be reality, we will find out in a very long time.

And what would you think of a multiplayer game for PS5 based on another Marvel intellectual property, which has not yet been considered by the industry? What do you think it could be? Write it to us below in the comments, we will continue to keep you updated with all the news, guides and reviews on videogame and tech! And if you are interested in game keys at advantageous prices, we recommend that you take a look at the InstantGaming catalog! 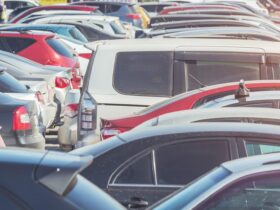 Oppo League of Legends: the official partner for the championship 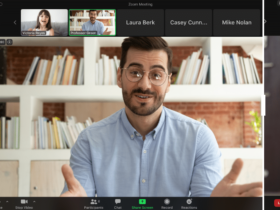