First take for the fifth chapter of Skam Italia, the remake series of the Norwegian show is enriched with an unprecedented chapter

After many second thoughts, the fans of the Skam Italia series, a remake of the Norwegian show of the same name, had now resigned themselves to not seeing their favorite characters anymore, instead on June 14, 2021, the announcement of a fifth season was released. Skam Italia is no stranger to these changes of mind regarding renewals and cancellations. In fact, the series was canceled on August 7, 2019 and then renewed for a fourth season in the fall of the same year. The fourth season was co-produced by Netflix, which also acquired the rights for the distribution of the first three seasons and will also handle this new fifth.

The themes and the cast that make Skam Italia a winner

Produced by Cross Productions, it had the first take for the fifth chapter yesterday, November 24, and we will only be able to enjoy it on Netflix in 2022. The direction was entrusted to Tiziano Russo who receives the legacy of Ludovico Bessegato now passed to be an author, together with Alice Urciuolo, of the new season.

Skam Italia has been considered by Italian and international critics one of the best adaptations for the language used and for the approach to the topics covered and it is one of the reasons why we are given a new story of the beloved Roman students, told once again outside the usual stereotypes of adolescence. 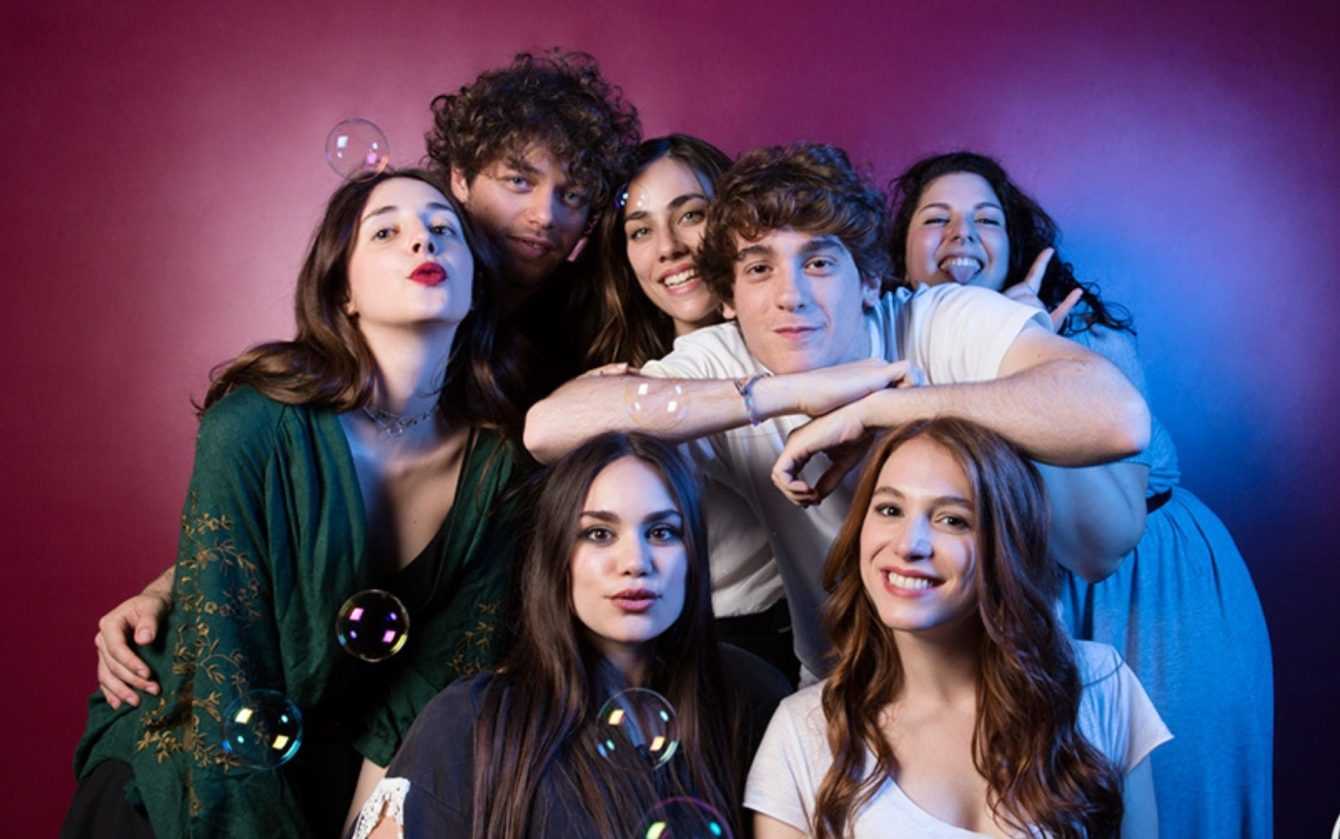 They have also already been announced two new entries in the already very rich, consolidated and beloved cast of the series. We will then find: Beatrice Bruschi in the role of the impertinent to you; Francesco Centorame who will play again Elia; Federico Cesari who will once again lend a face to Martino; Giancarlo Commare will still be Edoardo, Rocco Fasano once again in the role of Niccolò; Ibrahim Keshk will stage again Rami; Martina Lelio will be back Federica; Ludovica Martino will be the face of again Eva, Mehdi Meskar will play again Malik; Greta Ragusa will stage again Silvia; the multifaceted Ludovico Tersigni (seen in the role of presenter in the latest X Factor) returns to interpret Giovanni; Pietro Turano will still be Filippo and Nicholas Zerbini will play again Luchino; they are joined by Leva Gavino, in the role of Viola, and Nicole Rossi, who will play Asia.

Each season focuses on a specific character, part of a group of friends from the JF Kennedy high school in Rome who live their first life experiences and face more or less important problems. We have reason to believe that the pattern will remain the same.

And are you happy with the renewal of Skam Italia? 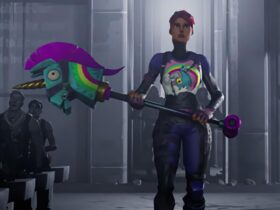 Cruella: record after reopening at the Italian boxoffice of the weekend

Harry Potter: back on the big screens