Despite his already strong position in the gaming market, Sony Pictures CEO promises to acquire new gaming studios for the future

Sony, as we know, does not usually lag behind its opponents. This is demonstrated by the recent acquisitions of development houses, such as Housemarque Games, which have rightfully become part of the new stable of PlayStation Studios. However, this strategy doesn’t seem to be over yet. Sony Pictures CEO says so, Tony Vinciquerra, which anticipates the acquisition of new studies by Sony PlayStation. Vinciquerra expressed his curiosity about what the next study to be acquired, adding that we would be surprised if it were not really Bluepoint.

These statements of Vinciquerra come from the recent conference of Bank Of America Merrill Lynch Media, Communications and Entertainment. Here the CEO claimed that the growth of the industry film and television has probably reached his peak and that the area with still margin of improvement is precisely that of gaming. In addition, he added that they are currently there many film studios and that we will be able to see one or two in less over five to ten years. However, the next area of Consolidation will surely be that of gaming. 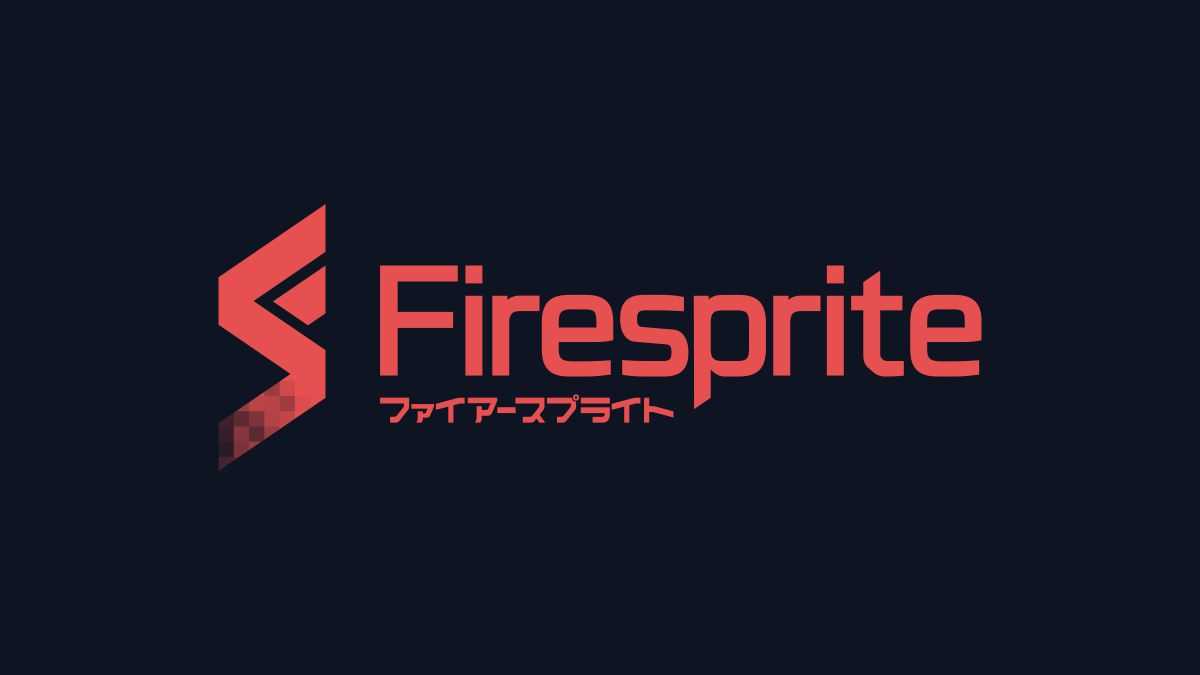 In this sense we already had the suspected. This thanks to the tens and dozens of news released in the last few months, especially on the issue Microsoft-Bethesda, being the one that made the most noise. On the other side, Sony it has certainly not been firm, but it has indeed acquired many of the Education with whom he had previously collaborated, turning them into first party (Nixxes, Housemarque, Firesprite, etc.). We therefore know that Sony is itself expanded with the acquisition of several studies and that Microsoft certainly won’t have to be found for this unprepared.