After a rumor that foreshadowed a postponement of STALKER 2, the confirmation of the postponement of the game’s release finally arrives, along with the new official date on which it will be released

Unlike 2021, this year gamers are eagerly awaiting a large number of new titles: between works such as God of War Ragnarok, Dying Light 2 and Elden Ring, the next few months will be a really intense period for the entire gaming community. As regards especially this spring, the months of February, March and April feature a slew of unmissable games, and it will be impossible to predict which of them will be able to stand out the most.

Among them, the arrival of STALKER 2 was also expected, which would receive an official release date for the end of April. In addition to this, it was known that in conjunction with the release of the game there would also be its landing on Xbox Game Pass from the first day, being a Microsoft exclusive (perhaps temporal?). However, after a rumor that appeared just a few hours ago, the hypothesis has spread that the title would have been postponed for several months, and only now has the real confirmation arrived from the developers of STALKER 2, who also reveal the new official release date.

The postponement and release date of STALKER 2

As mentioned in the previous lines, since yesterday it was thought that the release of STALKER 2 would have suffered a postponement through a news given by Oldboi, a Ukrainian YouTuber who has already been the author of several leaks concerning the titles developed in Ukraine. He had stated how GSC Game World would decide to postpone STALKER 2 in autumn 2022, thus delaying their arrival for at least another 6 months. And while some fans were hoping with all their hearts that this reveal wasn’t real, now that the confirmation comes from the same developer. all that remains is to surrender to the evidence. The study also went on to provide some explanations regarding the postponement of STALKER 2 through a tweet: it is stated that the additional months of development will be necessary to bring the game to an ideal state.

STALKER 2 is described as one of the biggest projects of GSC Game World, and for this reason there is a need to test and improve it in a more than thorough way. The studio says it is convinced that all the time it will take for development will be used; although this is not an easy decision to make, it was made in order to make a game that can respect the expectations and expectations of the players. It is also added as more information and updates are expected, so that you can show the work being done.

Continue to follow us on TechGameWorld.com to stay up to date on more videogame news, and take a look at the Instant Gaming store for new games at discounted prices. 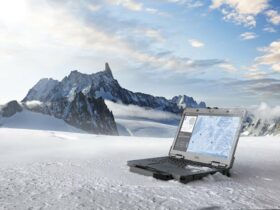 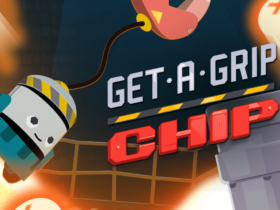 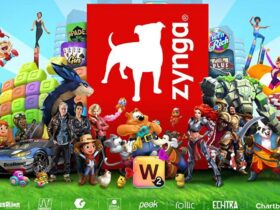