On the occasion of the 10th anniversary of the release of Star Wars The Old Republic, BioWare has announced the arrival of the Legacy of the Sith expansion

To celebrate the 10th anniversary of Star Wars The Old Republic, which will run during 2022, BioWare will publish a new expansion of the game: Legacy of the Sith, which aims to kick off a new era for the well-known MMORPG set in the far distant galaxy. The game’s expansion, which is available exclusively on PC, will lead players to take part in a military campaign aimed at protecting a planet.

Star Wars The Old Republic: the details of the new expansion

Legacy of the Sith, the new expansion of Star Wars The Old Republic, aims to bring substantial improvements to the gaming experience, starting with the inclusion of the new feature Combat Styles, which allows players to customize their avatar by combining the characteristics of their specific class with skill sets and weapons from other classes. The update will also renew the system character creation, will modify the experience of managing items and equipment and, ultimately, simplify the design of the classrooms. As for the plot, Legacy of the Sith will take players on an adventure to the edge of the galaxy in search of Darth Malgus. 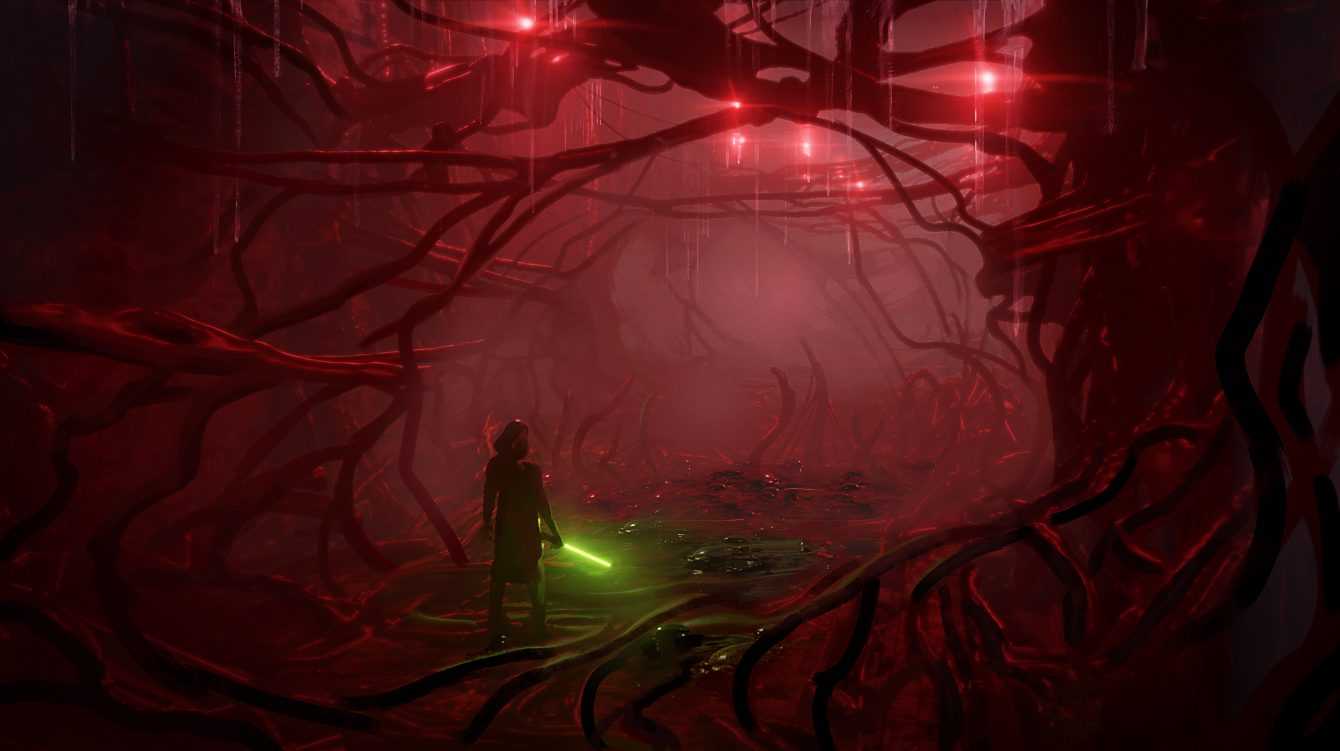 The main update will then increase the maximum number of levels that players can reach from 5 to 80 and will introduce numerous new ones collaborative missions, including a Flashpoint set in a mountaintop tomb on the remote planet Elom, and an operation that takes place among the remains of a deep space research station. More information about the release period and the expansion content will be released in the future.

Keep following us on TechGameWorld.com to stay updated on all the best titles coming out. If, on the other hand, you are interested in buying a title, we suggest you take a look at the vast Instant Gaming catalog.