Late yesterday evening, the Cite, the Interministerial Committee for the Ecological Transition, has made it official stop on the sale of thermal cars from 2035. The decision, which came to fruition not without some doubt by some of the key figures in the decision, follows the path marked by the European Union, which a few weeks ago announced its commitment to stop the sale of endothermic cars by 2035. .

The decision of the Cite: stop the sale of thermal cars from 2035, goodbye to petrol, diesel and methane

With this decision, the Draghi Government, which has proved very close to environmental issues since the first months of the legislature, decides to align with the position of the European Union, before ratification of the European Parliament proposal. Even in Italy, however, this position is not yet official and incontrovertible. The final decision will in fact be up to the Parliament, who will have to discuss and decide whether to adopt this line proposed by the Cite.

The Interministerial Committee for the Ecological Transition, which includes, among others, the Minister for Ecological Transition Roberto Cingolani, the Minister of Infrastructure and Sustainable Mobility Enrico Giovannini and that of economic development Giancarlo Giorgetti, ratified this line at its last meeting. In detail, the stop to sales of cars with internal combustion engines will come in 2035. For light commercial vehicles, however, the veto is postponed to 2040. The plan for the gradual decarbonization of private transport is called by the Ministry of Ecological Transition Phase Out, translatable from English with “phasing out”.

The decision is followed by an official note from the Mite (Ministry for the ecological transition). “In this path it is necessary implement all functional solutions for decarbonisation of transport in a logic of technological neutrality “, specifies the note. “Thus enhancing not only electric vehicles but also the potential ofhydrogen. In addition, the indispensable role of the biofuels, in which Italy is building a cutting-edge domestic supply chain. “. The stop will concern cars powered by petrol, diesel, LPG and methane. To the extent they are including (at the moment) also hybrid cars. Only electric, hydrogen or biofuel-fueled cars will be saved. This last path is carried out by the investments that Italy is implementing in the sector of synthetic fuels inserted in the Pnrr.

The government is moving towards the ecological transition, but not without doubts

In less than 15 years, therefore, the endothermic engine will be phased out. This decision, however, comes not without some doubt by consumer associations, trade unions, industries and even some ministers. The position of the Minister for Economic Development Giancarlo is already known Giorgetti, which already proved itself at the COP26 in Glasgow last November skeptical about a radical transition in 15 years. Just yesterday Giorgetti, during a speech at CNA, reiterated that “we need to be careful for this transition. I would not get to see ecologists taking sides against the workers. Over half of the workforce currently working in the automotive supply chain, in the combustion engine, will no longer work in that sector”. 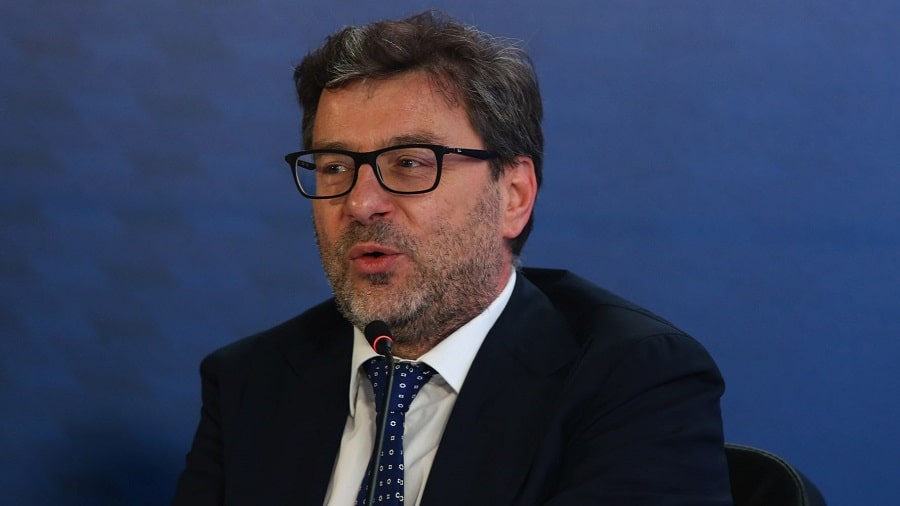 “The environmental transition is not just pink and white”, notes Giorgetti, who is closely followed by numerous representatives of the sector. L’Anfia (the national association of the automotive industry chain), for example, points out that stransition times are needed longer to update industrial plans. According to Anfia, in fact, they are over 60,000 jobs at risk by 2035 of workers in the field of internal combustion engines, of which 5,000 in 2022 alone. At the moment, then, there are no estimates on the number of jobs that the stop to thermal cars in 2035 will create. 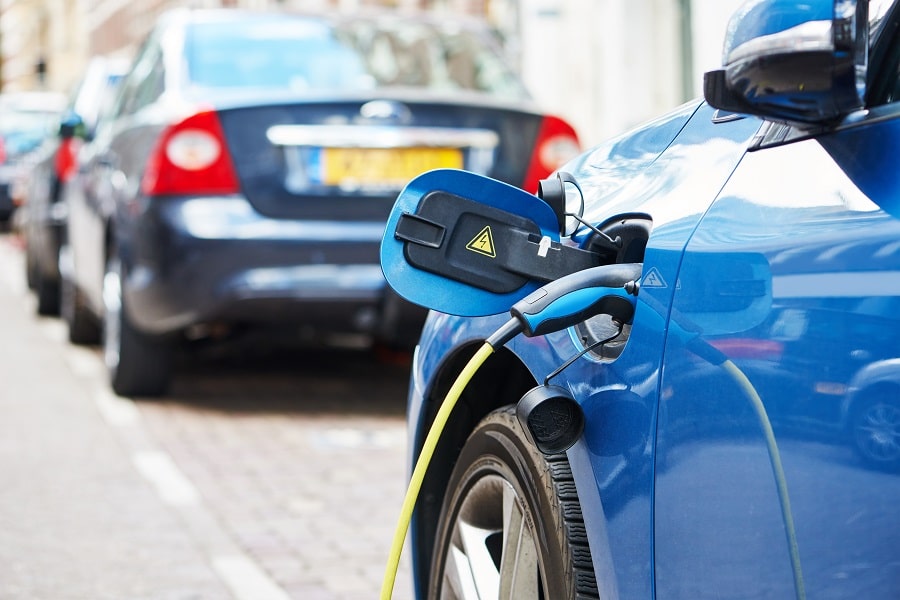 But skepticism and caution are not only carried out by ministers and associations, but also by some Case automotive. At the aforementioned COP26, for example, only 8 manufacturers signed an agreement to stop the production of thermal cars by 2040. Only Ford, General Motors, Daimler-Mercedes, BYD and Jaguar Land Rover joined the pact. Out of the largest world groups such as Volkswagen, Toyota, Stellantis, BMW. The reason? According to many, the ecological transition cannot be unquestionably extended to everyone, but must be considered and accompanied by an adaptation of infrastructures, whether for recharging or not.

What will be the future of the car in Italy after the stop to thermal cars by 2035?

So what will be the future of the car in Italy after the stop to thermal cars in 2035? First of all, we reassure those who for personal needs cannot and will not immediately switch to zero-emission cars. In 2035 there will not be a total stop to the circulation of thermal cars, but only to their sale. So both in 2035 those who will still have a car with a thermal engine or want to use, for example, a vintage car will be able to do so. In recent months, there has been a lot of talk about sports and racing car supply chain, of which Italy is the highest exponent.

Due to the low sales volumes and the emotionality of those cars, in fact, we are discussing whether to set up a exemption from the block for sports and racing cars. In this regard, the note from the Mite reads as “with regard to niche manufacturers, specific measures may possibly be evaluated with the European Commission within the Community rules.”. Cars with internal combustion engines, therefore, will not die in 2035. Certainly, however, most of the fleet in circulation will become electric, hydrogen or zero-emission very soon. As of today, the date to wait is 2035. The automotive world, however, is moving fast, and it would not be a surprise to see this threshold move again in the coming years.

Atlus: a new game could soon be added to PC 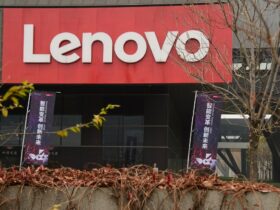 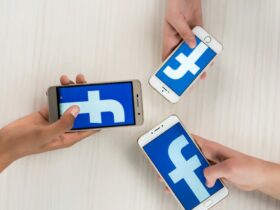 Will Facebook really change its name? What do we know 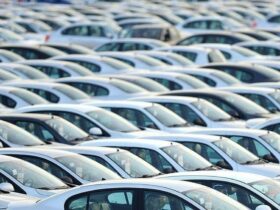