The famous series of fighting game home Nintendo it may have come to an end. This hypothesis appears in the latest interview published in Famitsu a Masahiro Sakurai, director of Super Smash Bros Ultimate: it seems that he is in fact undecided whether to develop a further sequel. After the release of Sora as eleventh and final fighter in Fighter Pass Volume 2, and therefore the end of post-launch support with new content, it was natural to ask ourselves what the direction of the saga in the future would be: apparently we do not have a precise idea yet, as Sakurai himself is undecided about continuing to work on it but at the same time he believes it is indeed possible to make a new chapter of Super Smash Bros without his participation. Let’s see the statements in detail below!

Super Smash Bros: will we ever see a sequel then?

As mentioned before, the interview was done by famous Japanese magazine Famitsu, who recently had the opportunity to have a chat with Sakurai face to face and to talk of his work with Super Smash Bros, also speaking of a hypothetical sequel. In particular, in the opening part of the interview Sakurai reveals his uncertainty about the continuation of his work with the series:

I’m not thinking of a sequel. But I can’t say for sure this is the latest Smash Bros. I need to think about whether we should release another Smash Bros. game at the risk of disappointing users.

As anticipated before, however, later in the interview, Sakurai added that does not believe that Super Smash Bros can continue without his involvement:

I can’t see any way to develop Smash Bros without me. To be honest, I’d love to leave it to someone else, and I actually tried, but it didn’t work. If we continue with the series, Nintendo and I must discuss and seriously consider how to make it a success. 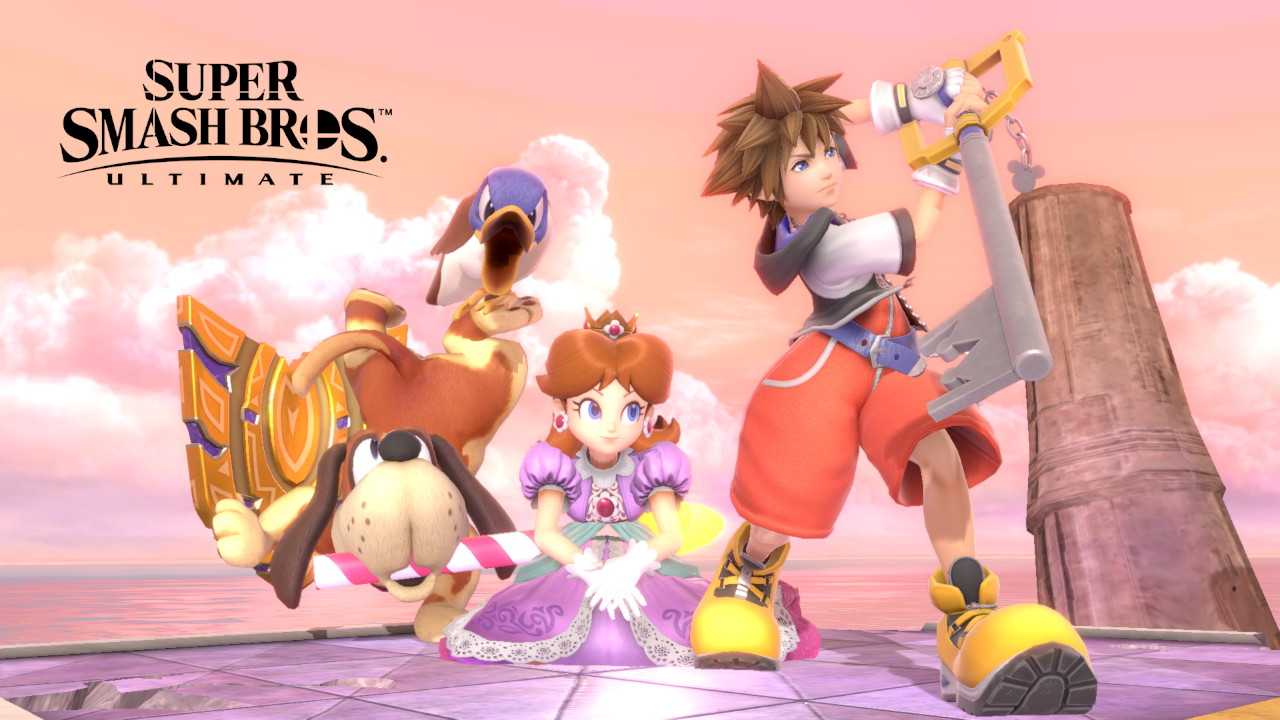 It must be said that it is well known that Sakurai had problems with managing his working hours, stating himself that he had to use the drip to go to work without taking breaks during the development of Super Smash Bros Ultimate. Also given the definitive nature of a title like Super Smash Bros Ultimate (which has the largest roster of characters in the entire saga, containing all the characters of the old chapters plus many other new fighters), it is easy to imagine as well as the director want to take a break.

To stay up to date on Super Smash Bros (of which we publish weekly news on online tournaments and weekend events) and on all the most important titles of the moment, stay tuned to the TechGameWorld.com pages. If, on the other hand, you prefer to buy game keys at discounted prices, you can do so by going to Instant Gaming.